Christmas and the Shared Gift

A couple of years ago, before starting the Christmas Mass, in a chapel in the southern area of the archdiocese of Santiago, Chile, a family arrived with their children. One of the children brought a teddy bear and when I was greeting them, at the entrance of the church, I decided to greet his teddy bear. 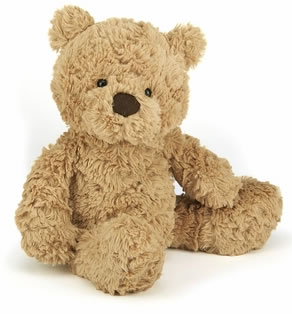 The child with a look and action, clear, strong and determined, made me understand, that he would not share his friend with me. Because his teddy bear was someone very special to him, he was his friend, companion day and night. In other words, his expression told me that he would not share with a stranger his great treasure and friendship that he had with his teddy bear.

Faced with such a strong defense of friendship, I had no choice but to abandon my plan and begin the Christmas Mass. However, when the moment of peace came, the child walked toward me and passed me his teddy bear, so the teddy bear could also receive the sign of peace. In other words, now, that we have walked into the mystery of the Eucharist, he considered me a person who could value his love for his teddy bear. I took the teddy bear and I gave him the sign of peace, in the same way to the child, and I took the opportunity of thanking him, for the tremendous gift that he had shared with me at the Christmas Mass. The child shared with me the most sacred thing he had, he left me with a feeling of joy, because I was no longer a stranger, he called me a friend, capable of receiving his own friend. I must admit that my eyes were filled with tears of joy.

Columban missionaries, every time we meet another person, we approach him or her in the experience of friendship, we share the most sacred we have, the Gospel of Jesus Christ. This attitude makes us capable to enter into the mystery of the Eucharist, it is in the encounter between God and the person that the eyes will be filled with joy.

Home » Christmas and the Shared Gift