A Letter from God

“Why did you choose to join the Columban missionaries and not some other missionary organization?” is a question that I’m often asked. My simple response is, “A letter from God!,” which generally leads to the other person becoming even more inquisitive.

After graduating from college, I moved to a mid-sized town in order to be close to my new job. My apartment was situated in a three-story building, one floor up from street level – another tenant lived on the floor above me, while below me was the office of a real estate agent. A year later, the real estate agent closed his office, resulting in the ground floor being left vacant. However, I gave the matter no thought, since I could not imagine that this development would have any impact on my life. 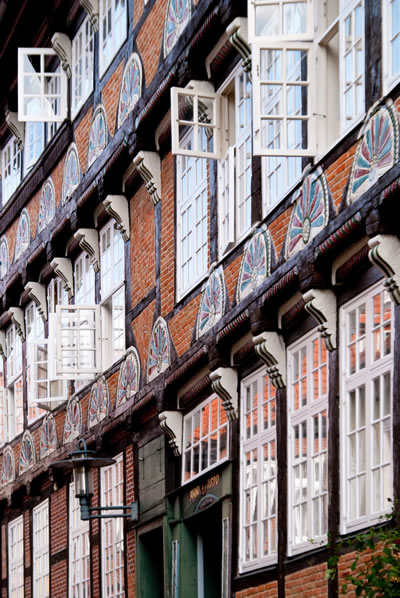 The following year, I decided to pursue my plans to become a missionary priest. Since it was long before the days of the internet era, I wrote letters requesting information to two missionary organizations with which I was somewhat familiar thanks to their monthly magazines.

A few weeks later I received a response from one of those organizations, the Columban missionaries, inviting me to come and spend a weekend with their community. Thanks to that weekend, I developed a clearer picture of the missionary way of life, which strengthened my resolve to pursue it. However, I was not yet ready to make a decision.

For several weeks I waited for a response from the other missionary organization, hoping that I would be invited to have a similar weekend experience with that community. Back then, I had found their mission magazine even more attractive than the Columban mission magazine! Besides, I thought that it would be helpful in my decision-making process to be able to compare and contrast my experience of two communities. However, even though I checked my letter box upon returning from work each evening, there was no response. I grew disappointed.

During the weeks that followed, I continued to learn more about Columban missionaries, and then finally made up my mind to make a formal application to enter their seminary. After I was accepted, I notified my employer that I was moving on, and informed the landlady that I would be leaving my apartment. However, as I attended various matters during that period of transition, I found myself wondering from time to time why I had not received a response from the other missionary organization. It seemed that one piece of the jigsaw puzzle was still missing.

The day that I was due to leave my apartment, when I returned from work, the landlady was waiting to say goodbye to me. After we exchanged pleasantries, she handed me a letter, explaining that she had found it in the letter box of the vacant office of the real estate agent. It was from the other missionary organization and had been left lying in the wrong letter box for five months. I was astonished; it was the only letter that had gone into the wrong letter box during the entire year that the office had been vacant.

At that moment, I sensed that a mysterious hand had guided my decision to join the Columbans rather than another missionary organization. Since then, over the course of many years, I have come to a deeper appreciation of having been led by God into the Columban missionary way of life thanks to the letter that had gone astray.

Columban Fr. Timothy Mulroy is the Society leader and lives and works in Hong Kong.

Home » A Letter from God