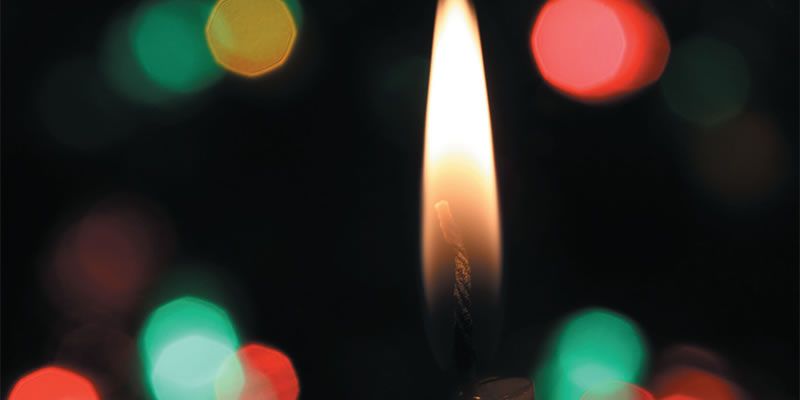 Christmas greetings to you, and I hope this finds you and your loved ones well and in good health. It is hard to believe that another year is almost over. I would like to share with you some of this year’s happenings for me.

2020 has been turned upside down by the Covid-19 pandemic, which has caused such devastation, death and suffering. With further spikes of infections and new variants of the virus emerging, especially in Britain and elsewhere, resulting in fresh lock-downs in many countries, 2021 is going to begin very much as 2020 ended but the arrival of vaccines offer hope to a struggling world, though we are still going to have to be very careful for a while yet. 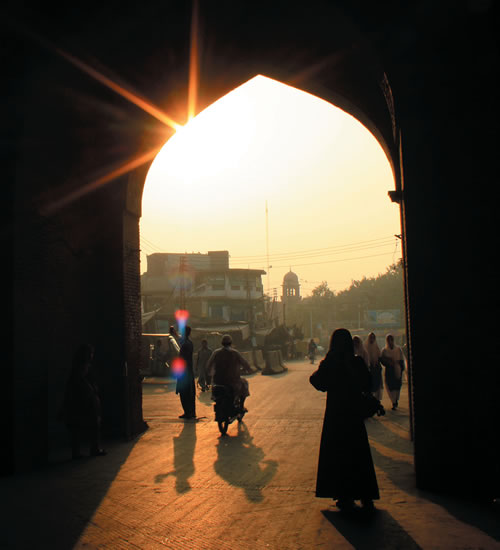 In Pakistan, the first two cases were confirmed on February 26 in Karachi and quickly spread to all provinces; on April 1, the country was put on a nation-wide lockdown and extended twice until May 9. The lockdown caused much suffering especially to daily wage earners, who became unemployed overnight, and many Christians fell into this category with various church groups and NGOs helping out with food rations, as well as an economic relief package from the government. As lockdown was lifted, numbers did not grow as much as was feared and people became complacent about wearing face masks, etc. If it spread like in other countries, the consequences could have been disastrous, how it did not—different strain of virus? immunity?—can only be guessed at. On November 26, the government announced “smart” lockdowns and closed all educational institutions until January 11, as cases began to rise. The official figures for Pakistan [for year end 2020] were 469,482 infections and 9,816 deaths though the actual figure is likely to be much higher.

Once the lockdown started, so much of what is considered normal was put on hold with schools, churches and normal activities closed or postponed for later. The means of communication were now Zoom calls, and it helped the Columban group here stay in touch. A number of meetings were held this way as we are scattered in four different cities around Sindh province. We are nine in total in Pakistan– two lay missionaries and seven ordained – from four different countries, namely, New Zealand, Fiji, Philippines and Ireland. Our priority areas of work are tribal ministry, justice and peace, ecological work and interfaith relations.

I am based in an apartment in a Muslim community in Hyderabad city, population 1.73 million, the second biggest city in Sindh province after Karachi. I am working full-time in Justice, Peace and Integrity of Creation ( JPIC) and Interreligious dialogue (IRD) issues in the diocese of Hyderabad with Columban coworker, Danish Yakoob. Pakistan is the fifth most vulnerable country in the world to climate change for the 20- year period from 1999-2018 according to Germanwatch Climate Risk Index 2020, which has led directly to 10,000 deaths through extreme weather events in that period. Our environmental project this year had to be cancelled; and with their agreement, the unspent funding was diverted to our Covid-19 response efforts.

Politically, Pakistan is struggling once again. In July 2018, the general election took place which brought former cricket World cup winning captain, Imran Khan, and his PTI party to power. However, he failed to get an overall majority and had to enter into a fragile coalition. However, as the government continues to struggle, there have been three cabinet reshuffles, two of them in 2020 (April and December). The Covid-19 pandemic is having a severe effect on the political situation in 2020 as the government struggles to cope with the on-going crisis. In September, a coalition of eleven opposition parties, the Pakistan Democratic Movement, was formed with the aim of replacing the Imran Khan regime. They held big gatherings in a number of cities in recent weeks and plan a “long march” to Islamabad in January. The political climate of great uncertainty is sure to continue in the New Year.

Economically, the country is struggling very badly with a high level of indebtedness. According to the IMF, Government debt rose to 76.7% of GDP, Pakistan already owes the IMF $5.8 billion from past bailouts, and has only once completed its past programs. Due largely to the Covid-19 pandemic, economic growth is expected to slow to -1.5% in 2020 and pick up to 2% in 2021. A weaker rupee resulted in an inflation rate of 6.7% in 2019, and it is expected to peak at 11.1% in 2020 (according to the World Economic Outlook, IMF).

Over five million primary schoolage children are out of school, most of them girls, for reasons including lack of schools in their areas, child marriage, and gender discrimination. School closures because of the lockdown and many people’s limited access to online facilities means that this school year will be severely affected for many children and may have to be repeated. Pakistan still has a lot to do according to the report to create a fairer society, and there is not a lot to indicate it will happen any time soon.

I wish you all the blessings you and your loved ones need at this time and that the celebration of the birth of Emmanuel, God-with-us, will assure us all that God is with us in the ups and downs of daily life. I especially pray that the newborn prince of peace be a source of good news, love and peace for you this Christmas and throughout the New Year.