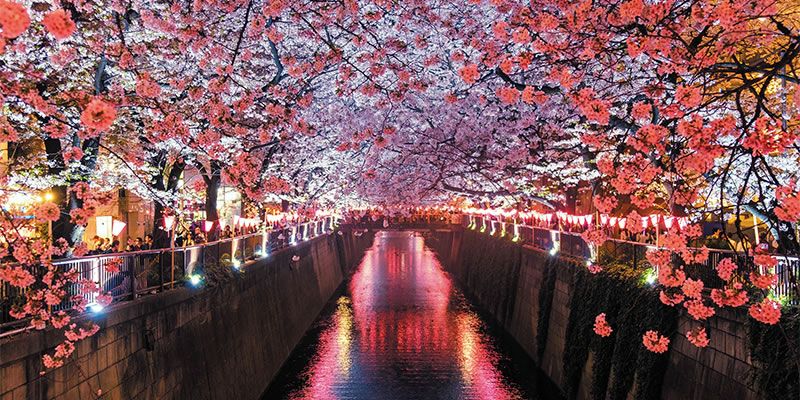 There are some incidents in life, sometimes trivial, that make a deep impression. Here is one that stays forever vivid in my memory. The following scene happened 36 years ago, and the details are with me as if they happened yesterday.

It was early in the new year of 1986 in Chigasaki Church in the Yokohama Diocese of Japan. I was parish assistant and chaplain to the men’s group. We were having a New Year party during which a new president of the group would be elected for a one year term.

To my surprise (and initial dismay) the men elected the oldest man in the group. He was Paul Toro Wakita. He was called upon to say a few words. This is what he said: “Thank you for electing me. I give thanks to the grace of God and my wife that I am a Christian. Since my baptism, God has been at work in me. For example – I now strongly believe that it is vital for a follower of Jesus to acknowledge one’s own human weakness. But that is not easy especially for we older Japanese.

… to be a true follower of Jesus, the first step, and in the many steps later, we need to acknowledge our human frailty.

Take me as an example. I was born in the southern city of Kumamoto, and my family was connected to the Hosokawa daimyo family. My prewar schooling followed the Imperial Rescript on Education. We were trained in the very Spartan atmosphere of bushido (the way of the warrior). To acknowledge that one was weak was unthinkable, almost un-patriotic! Rather, strength, power and endurance were emphasized. During the war, I was in the navy and lived this code.

After the war I married and later was baptized. But you see my problem! I had this deeply embedded emphasis on doing things with my own strength. But as I said, God has been at work in me. The older I get the more I am convinced that to be a true follower of Jesus, the first step, and in the many steps later, we need to acknowledge our human frailty. I need to say to myself, again and again: ‘I am weak.’ This takes courage. The more we acknowledge our powerlessness the closer we get to Christ who gives us strength in weakness! And so, with that in mind I accept and thank you for your nomination of me as your leader.”

As often happens in a sharing like this, there was a pregnant moment of silence followed by enthusiastic applause. We were all touched. I still am!