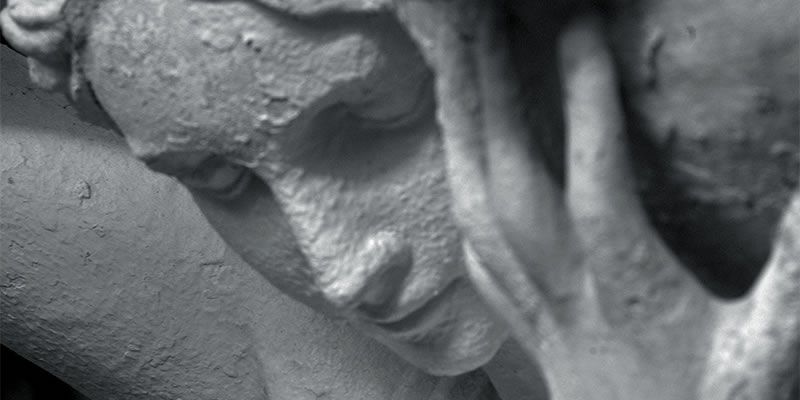 Samaritan Woman at the Well

Jesus had a good following in Galilee but going into Judea towards Jerusalem He was meeting much resentment, opposition and obstruction from the religious authorities. He decides to go back to Galilee. With some disciples He chooses to go through Samaria. It is the shorter, but unpopular way.

Samaritans and Jews disliked each other strongly. They also diverged firmly in many religious ways. Jews had contempt for Samaritans. It is now noontime for Jesus and company on their journey. It is very hot, and they are weary and hungry. They arrive at a special well which dated from the patriarch Jacob’s time. While the disciples go into the neighboring town to buy food, Jesus rests close to the well.

A Samaritan woman appears to draw water from the well. But it is noontime! Women drew the water much earlier when it was much cooler. It was also an informal social gathering. To avoid coming at this time suggests a desire to deliberately avoid other women. Jesus said to her, “Give me a drink.” Hearing this must have been quite a shock. She is not afraid to show her surprise, pointing out how Jews ignore Samaritans. I think Jesus is pleased with her truthfulness and courage. He uses her reply to point out His own desire that she receive what He wants to give her. It is “living water!” She challenges His ability to do greater than their patriarchal father Jacob. But Jesus claims even deeper! He is offering not only a drink of special water but an “interior spring that gushes up to Eternal life.” However, she hears only that what He is promising will mean her not having to come out alone in the heat to draw water, so gladly she accepts His offer. But Jesus wants to lead her further to understand that this is a much more important and powerful gift. He is offering that inner spring — the spring in her heart — would lead to Eternal Life.

Firstly, He helps lead her to understand His more important role. Showing her His knowledge of her unorthodox history convinces her of His prophetic role. That raises her thoughts and hopes to the promised Messiah. Then she hears the overwhelming words, “I who am speaking to you,” said Jesus, “I am He.”

I picture the woman’s eyes widening and an overwhelming awe building up in her. Then an explosion of excitement. She swivels around and rushes back to town. Her joyous excitement and openness claim the immediate attention of these people who usually ignore or deliberately avoid her. In this excited woman they see a different person, so changed that she captures their full attention! They listen. They are so convinced that they go to meet this Messiah. Just reflect: this messenger has had a poor reputation and this supposed Messiah is a Jew. But they go! They meet Jesus. So, many become convinced that he really is the savior of the world and they beg Him to stay. Jesus spends two full days with them. How exhilarating, inspiring, and uniting those two days were!

With Jesus they prayed together to the Heavenly Father. Listening more to Jesus their hearts were burning and their minds were opening more. They listened to His teachings, shared and asked questions. The physical Jesus leaves.

Now I see the early morning gatherings at the well are often centering around the changed “waterbearer.” Jesus-centered prayer is helping her receptive heart become a spring. Thus, she helps others in their prayers be with Jesus again. Thanking God, sharing, consulting, encouraging one another is increasing. Their hearts are even becoming able to meet and share with disliked people. She notices herself thinking and feeling differently towards those who still avoid her. Other co-prayers are even moving beyond to spread Good News. By spending much time praying and pondering John’s text, this is what the Spirit has pointed out to me. Sharing has helped. Now the important question: What is the Spirit saying to YOU? Is it helping your prayer and behavior?