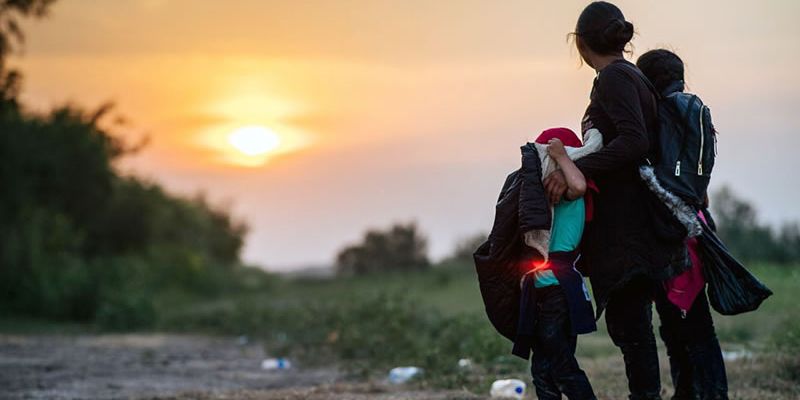 Whoever welcomes you welcomes me, and whoever welcomes him who sent me…And if anyone even gives a cup of cold water to one of these little ones, because he is a disciple of mine, I assure you, will not go unrewarded. (Mt. 10-40)

The claim of a number of political leaders in the recent past to be protecting the Judeo/Christian civilization has not gone unnoticed. However, when this claim is justified by the rejection of the humanity and selfhood of immigrants and others seeking safety it has the density of cigarette paper. First, when immigrants are criminalized by equating them with cockroaches, animals, aliens, illegals, rats, vermin and scum it creates a dehumanizing attitude instilling doubt and fear in the general public justifying walls, moats and fences. Essentially, it is saying that immigrants aren’t people. 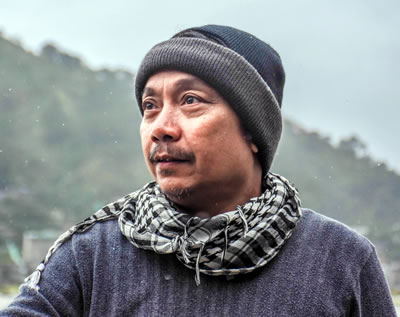 But more than that, it has created a toxic turnaround of the basics of the Judeo/Christian message central to which is love of neighbor, doing good to others, protecting the weak and concern for isolated by not just criminalizing immigrants but by criminalizing those who help them. The story of the Good Samaritan subverted!

In Europe, a woman, captain of rescue ship funded by public concern for the weak, is hauled and charged before the court for landing desperate migrants at the island of Lampedusa. In another incident a woman, a lawyer and public official on her way home from work, was waved down by three young people on a lonely Texas highway. She gave them a lift in her car. Just then she was spotted doing so by a local deputy sheriff who called the border guard. She was arrested and detained for 45 minutes while her phone was examined. The woman said she picked up these young people, two brothers and a sister, because they looked like her own children. She acted out of compassion.

Would the woman be acclaimed rather than arrested if she rescued a few stray dogs? Would the captain of the rescue boat in the Mediterranean be charged if she had rescued abandoned horses?

If animals deserve rescue, and they do, why not at least accord the same treatment to desperate human beings. Are we in an age in which animals are humanized, humans are animalized and compassion is a crime? It seems so.