The Best of Years! 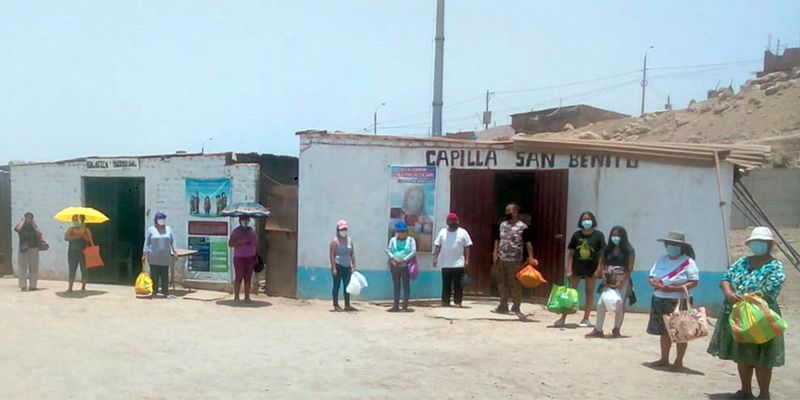 It was going to be the best of years! At least that was what I thought in January 2020. The Warmi Huasi project teams had their plans of action in place with the local municipalities to improve the life of all children and adolescents on the northern outskirts of Lima, Peru, in the town of San Benito, district of Carabayllo, and high up in the Andes Mountains in the Province of Paucar del Sara Sara, Ayacucho, in the town of Pausa and the village of Lampa. 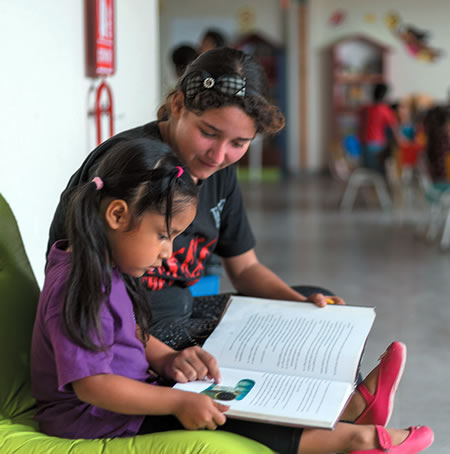 The children and youth were on their holidays and those in San Benito had begun their summer school activities with us. The Warmi Huasi teams were preparing for the year´s activities in the homework and reading clubs, to keep the children safe and help form them into active citizens through the children and adolescent committees.

Then came March, before we realized the impact of what was happening, we were in quarantine, also known as lockdown, due to the coronavirus pandemic. Since March 16, 2020, until spring 2021 the children and adolescents have not known a normal life, locked away in their homes, thirteen months and counting!

Our first response was to distribute all the books in the reading clubs to the children and adolescents in a program called “reading bags” both in Lima and Ayacucho. Volunteers, taking biosecurity measures, put a certain number of books and materials in a small shopping bag and gave them out to the families, in a rotation system every two weeks. Also other materials were communicated virtually to help the family come together to resolve puzzles that held within them messages of patience, tolerance and togetherness. Competitions were held, and our psychologists were in touch with every child and adolescent offering support and also listening to the parents. 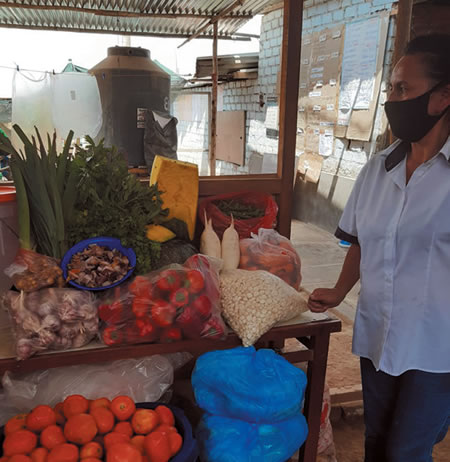 Many parents who work in the informal sector lost their jobs and suddenly almost overnight people became much poorer and at wits end to know how to feed their children and pay their bills. Lima was the hardest hit. In the midst of this darkness came a bright light, the mothers of the homework clubs came together in their four different areas of San Benito and began communal kitchens, pooling their resources to feed their families. And so they began and were soon joined by a key local activist and friend, Hortensia, who also formed a communal kitchen for her neighborhood.

As the Warmi Huasi community organizer, Luz Figueroa, who herself lives in San Benito, says of these times: “Communal kitchens were very important and a fundamental response to counteract the pandemic since many families were left without jobs and many of them were being affected by this disease. More than 80% of families in the area are being fed through the communal kitchens. The main beneficiaries are the families that have the least, such as single mothers, senior citizens, children and adolescents.”

Luz wrote down for us the words of two of the communal kitchen organizers: 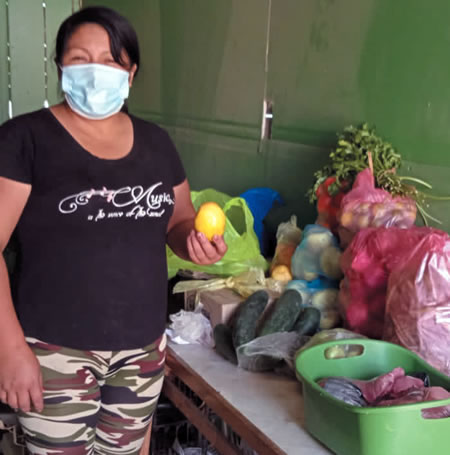 Without the support from generous benefactors, the communal kitchens would not have been able to keep going. As I have contacts through the Columban world and through our magazines, I thought of a solidarity scheme called “SOLFAM,” that is solidarity between families from other parts of the Columban world to families living precarious lives in Peru. With the donations the program received, we were able to make a massive difference to the meals that were being served. Instead of stodgy [canned or preserved] food, they were able to buy vegetables and fruit for the week and fish or chicken at least three days a week. 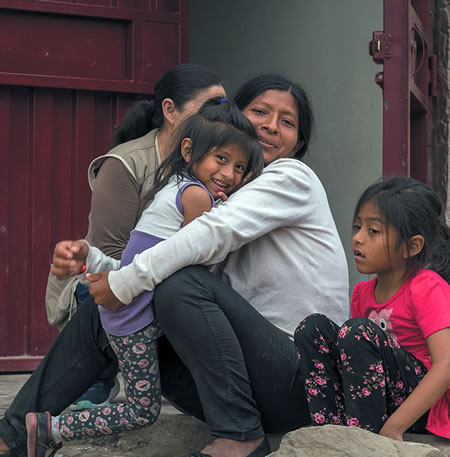 As Luz points out “Also, the type of food provided by the communal kitchens, vegetables and salads three times a week, is balanced, improving the health of all beneficiaries. In addition, it is important to highlight the great support that different people offered voluntarily, and the program of the Ministry of Development and Social Inclusion is of vital help for the continuity of the communal kitchens. The social cases which each communal kitchen serve is so important, as they are people with disabilities, older adults, and single mothers as well as people who get sick from Covid19. These families do not pay and are constantly monitored until their improvement.”

But I think the most significant change has been in the women themselves. Luz remarks “This work of all the women together, they do for the common good. It is of vital importance for the entire community and is their response to the difficult situation that affects us all over the world, due to the pandemic.”

Luz underlines that the women have discovered a new dimension to their lives, something they say of themselves. Rosanita from Cruz Del Norte communal kitchen says “As a good leader, I have to look out for the well-being of my community, putting a lot of effort into it and together move forward as a united family that we are.” Sonia says, “Also as brave women that we are, we always face solving any difficulty introduced into our community.” Dina says “It is also a way of serving others. It keeps me active rather than stressing myself out by staying home.”

With the generous support of Columban benefactors worldwide, women were able to feed their families during the unprecedented, worldwide coronavirus pandemic. Thank you for your prayers and support.