The Challenge of Gift Giving 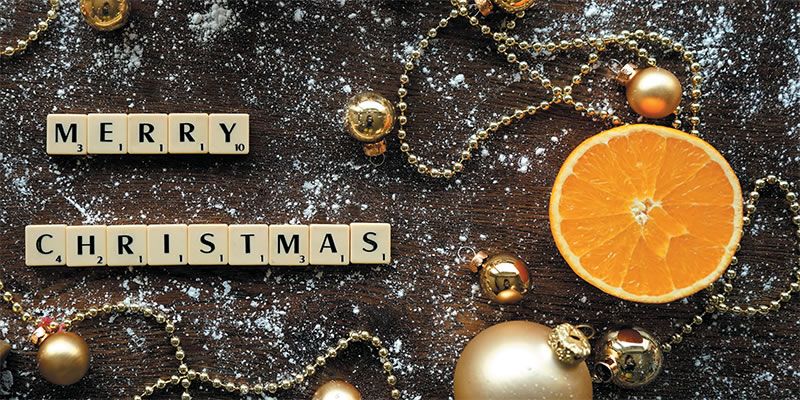 Ping-pong played an instrumental part in thawing the freeze between the People’s Republic of China and the United States of America in the 1970s. While far from being the cause, as friction with Russia was already pivoting Beijing towards Washington, a simple gesture of welcome from Zhuang Zedong, a member of the Chinese Table Tennis Team at the Nagoya World Championships, towards a stranded American rival proved an important catalyst to the thaw.

Zhuang overcame a lifetime of anti- American education to give a small gift to Glenn Cowan, who was hitching a ride on the Chinese team bus after missing his own. The gift of a cheap screen painting of a mountain scene in his home country may have been small, but it was the best Zhuang could find in his bag. 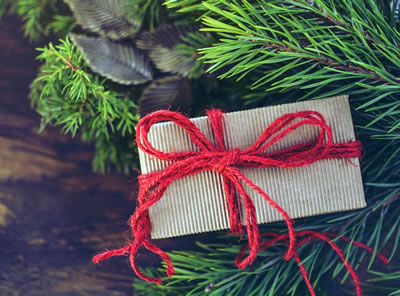 The then-chairman of the Chinese Communist Party, Mao Zedong, later described Zhuang as having good hands for table tennis, before enthusiastically adding, and a good head for international relations! While a furthering of international relations was the furthest thing from Zhuang’s mind at the time, he has gone down in history as a significant player in instigating what today is referred to as Ping-Pong Diplomacy.

And it all began with two agonizing decisions. Firstly, welcoming a stranger from China’s number one enemy, and secondly, giving the lone American some memento of their meeting. Both ran against the grain of his entire life’s education.

In any other circumstance, Zhuang’s gesture would have passed unnoticed by the world. It was a brave act of giving, but much of its power lay in the graciousness and joy with which Cowan received and cherished the gift.

Gifts play an important part in our society and Christmas is our biggest season of gift-giving. Some gifts are cherished and a source of great joy; others put aside with little care or even passed onto others.

While naturally there is a lot more to this story, it was the sort of meeting an English monk of some 800 years ago described as a combination of belief in the other, harmony in the soul, deep respect and a hefty dose of goodwill, which, he noted, can bear undreamed of fruit.

Gifts play an important part in our society and Christmas is our biggest season of gift-giving. Some gifts are cherished and a source of great joy; others put aside with little care or even passed onto others. Perhaps it is true it is the thought that counts, but the single, well-considered thought can be worth a thousand cast in haste.

There are occasions that society mores dictate giving. Little is expected. The simple remembrance may be appreciated, but equally regarded with scorn. Ignoring the occasion can also be a source of hurt. It’s a sort of Catch 22.

There are many dimensions to gift giving, and Advent is a good time to think about them. Our purchases have an economic impact, so we can think about where we source them. We can choose to support big, conglomerate companies or small business enterprises. And, most importantly, we can ask about the condition of the labor that went into the manufacture, rather than the glamor attached to the maker’s label.

During Advent, we are preparing our souls to welcome the Christ-Child. We are on the receiving end of this gift and that is a challenge

There are some things we can make ourselves, which can touch the recipient deeply. Others can relate to an important occasion in a relationship. We can give an experience, a tour of an historic site or place of importance to the recipient.

Thought and preparation put into the choice of a gift can add to the enjoyment of the giving, as well as the joy of receiving. It does not have to be designer label, but if designed for the person on the receiving end it can be a great boost to the relationship between us.

Not all of our gifts can be as earthshaking as the one from the Chinese table tennis player, but perhaps a gift given to someone or some enterprise we have been conditioned to believe is our enemy can do wonders to our ability to receive with a graciousness that is truly life-giving.

During Advent, we are preparing our souls to welcome the Christ-Child. We are on the receiving end of this gift and that is a challenge. It is a gift designed for us by God and preparing what we give to others well can help us prepare to receive this most precious of all gifts—the supreme love of God.

Given with love and received with joy, it can truly be a combination of belief in the other, harmony in the soul, deep respect and a hefty dose of goodwill, which can bear undreamed of fruit.