The Day I Met Her 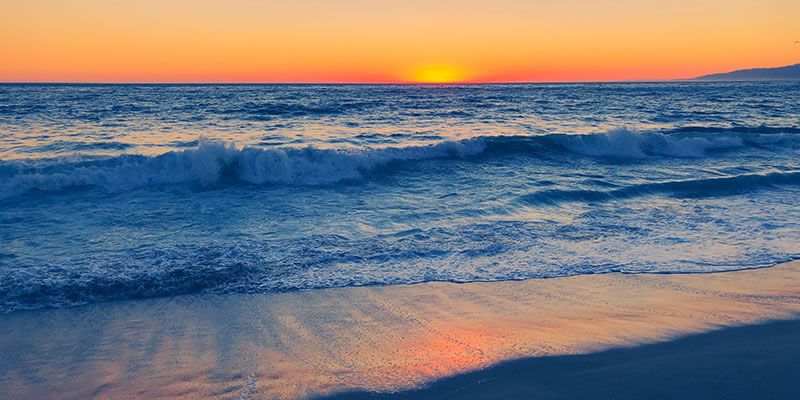 It was one fine Friday morning on the 21st of August when a young Hindu couple arrived to the parish’s tuberculosis clinic with their tiny baby. When their turn came to meet the doctor, I was curious to see the baby’s situation so I went inside the doctor’s room. I had never seen such a disease as that. Her body, including her head, was covered with a skin infection. The cloth that was used to wrap her was even stuck to her bottom. Her eyes were affected as well.

I couldn’t imagine how hard it must be for a baby like her having all the pain inside and outside. She was crying the whole time the doctor examined her. As I gazed on her parents’ worried faces, I felt so much compassion for their tiny gift from God. I assumed she was their first, perhaps only, child.

At the end of the day I still couldn’t stop thinking about that child. Perhaps the situation was similar to the scenario when the lepers were asking Jesus to heal them. They must have been in pain, crying for help like her. And perhaps the only free medication for them was to turn to Jesus with faith.

She was admitted that day because the doctor discovered that she had a pulmonary problem. The parents were also told to bring their baby to the clinic every other Friday for medication apart from her skin problem. And so, our journey began.

I started to be a friend to her and her mother after that first meeting. The family belongs to a tribal group whose language I do not speak or understand, but with a few words I was able to build a rapport with them. On the second Friday there was an improvement in our little patient, and she was a little bit friendly. I offered her toffee, but she was still quite shy to take it from my hand. I continued to inquire about her situation and if she was getting better with the medicine the doctor prescribed. The mother showed me her daughter’s body where the soft baby skin was returning to normal.

As they continued to come for her medication, I saw the changes on her skin. Every time they came, her skin got better and better. Like the leper’s faith, I also believed that this tiny baby fought with her strong faith and will to recover from that disease.

Sometimes it is hard to know what to think about society here. I sometimes also wonder about this group of people who were deprived from health privileges. Not because they cannot work in order to provide good health for their children or for themselves, but because of the kind of society they are in.

This experience has challenged me again and again to be more compassionate with the little ones, the destitute in the society whoever they are. I am just thankful that we have generous people around the world who continue to help their brothers and sisters in Christ. Now, I am very happy to see finally this little tiny one on fully recovered from her skin problem and praying that she will also recover from her other ailment in time. I will always remember the day I met her, the day I met Gangga.

Pakistan, with an estimated 510,000 new tuberculosis cases emerging each year and approximately 15,000 developing drug resistant tuberculosis cases every year, is ranked fifth among high-burden countries worldwide, and it accounts for 61% of the tuberculosis burden in the World Health Organization Eastern Mediterranean Region. The country is also estimated to have the fourth highest prevalence of multidrug-resistant tuberculosis (MDR-TB) globally. Key reasons for emergence of drug resistance form of tuberculosis include: delays in diagnosis, unsupervised, inappropriate and inadequate drug regimens, poor follow-up and lack of a social support programs for high-risk populations.