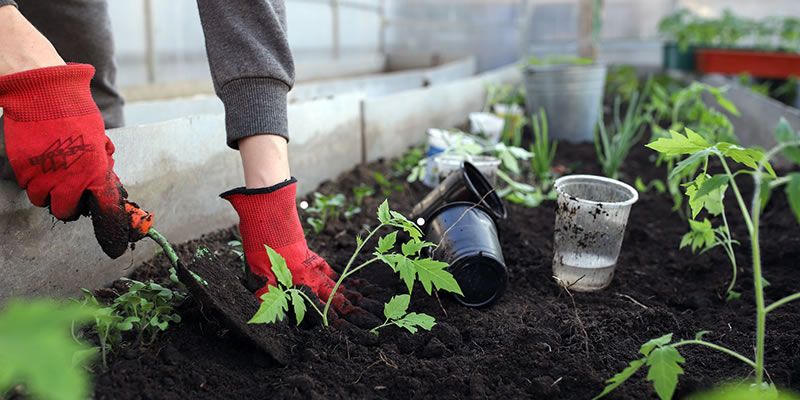 A Way to Connect

When the pandemic started to escalate, and the U.S./ Mexico border needed to impose restrictions, the ministries where I was involved in Juarez, Mexico, were in lockdown, including the church where I was helping as a catechist. There were restrictions on crossing back and forth over the border. 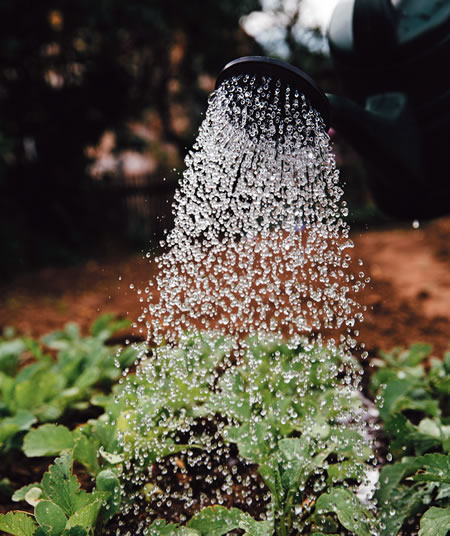 The city of El Paso released an ordinance on social distancing, and it added tension to me personally. It was disheartening that I used to be very active and suddenly I felt I just needed to stay in the house. I thought it was going to be only for a week, but as the lockdown continued, I started to look around for something to do outdoors.

I did all the things I could think of that I could do indoors, like cleaning, cooking, reading, praying, and catching up with family and friends online, until I realized that I needed to do something outdoors to keep me well and connected too. I noticed the Magoffin community garden, which lies just across the street from the Columban mission center, looked like no one was tending it because of the pandemic, as people are afraid to go out, so I decided to volunteer and tend the garden.

Some residents from the veterans’ transitional living center also helped me clean and cultivate the garden. In the summer, in the El Paso desert, water was necessary all the time. One of these guys volunteered to water the plants twice a day, and he has been doing it every day. His name is Richard and used to serve in the Air Force for many years. He has been diagnosed with schizophrenia. He is such a spontaneous man. I could tell he didn’t have any idea or experience with plants, as sometimes he would pull some of the crops, and when I asked he kept saying that’s because they are weeds.

One day I felt a bit uncomfortable when I visited the garden and found out that all of the tomatoes had been pulled out. I had been waiting for two months for the tomatoes to bear fruit. I could already see the small tomatoes. He said he pulled them, because he thought they were weeds, but later he said sorry, realizing they were tomatoes. Anyway, I kept planting while Richard kept pulling out some of them.

Truly, gardening teaches patience and having a gardening buddy like Richard takes a lot of patience. Having him help me in the garden didn’t deter me, because my idea of the garden is not just about growing vegetables. The garden became an avenue for me to reach out to others during this pandemic, being outside and touching the soil helped me connect to nature. During harvest time I had the opportunity to visit and share the produce with the veterans and some friends and also a time to listen to those people who come to the garden, which is important, as Richard said. For him it gives a sense of responsibility, a routine to do something every day. And he can go to the garden if he wants to talk to me, or, he goes to the garden with his housemate at the veteran center to talk and relax, and if no one in there he told me he talks to the plants.

As therapy, it’s wonderful to reflect that during these difficult times being a listener can also be the best way to support someone who is struggling.