A Hope that Transcends 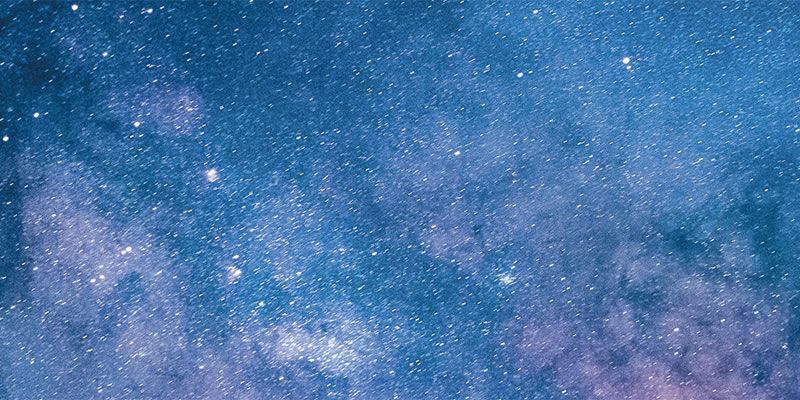 Holy Trinity Church in Xiantao, China, was filled to capacity for the vigil Mass on Christmas Eve last year, the presence of face masks a solemn reminder that the previous months had been so different from all others. Nearing the end of a year of uncertainty, the prayerful presence of so many people in the church, the collective singing of Christmas hymns and the joyful atmosphere combined to form spontaneous hope for the people.

The joy of the evening was the news of the birth of the Child Jesus, that marvelous event that can unite whatever signs of hope we have at this time.

As the vigil Mass concluded for this community of Catholics near Wuhan, China, the final moments of the liturgy involved a procession from the altar to the side of the church. All eyes focused on the figure of the Child Jesus as the parish priest held it high. He then stood for a few moments of silence before the crib and carefully placed the figure of the newborn in the center of the simple wooden structure. The continuous singing added to the solemnity of the ceremony. 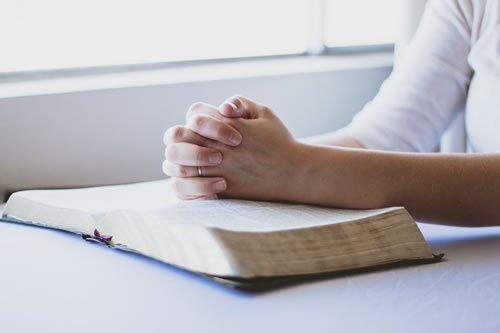 In a year when many Chinese people joked about trimming back their plans for the coming year for the simple desire to stay alive, the celebration of Christmas was seen by some as a liturgical event coinciding with a revision of their hopes for the coming year.

As the singing died away, the emerging silence of the evening found its natural focus on the crib. Several people gathered to gaze at the scene of Bethlehem, the visual message overcoming all boundaries of time, culture and language to communicate the wonderful event of the Incarnation, God becoming flesh in a way that unites the infinite dimensions of the divine with our vulnerable human experiences.

In a country where, in previous times, limited educational opportunities left some members of the older generation with a minimal ability to read, the visual message flowing from this Christmas crib took on special importance in announcing the Incarnation to all those gathered around in silence. They echoed in stark contrast to the hive of activity around the church during the preceding hours.

Later, as people departed from the church, a few groups formed near the main door, availing themselves of the opportunity to wish each other well for Christmas, the great event of faith that had brought them together on this night. A few were happy to chat for longer than others because they had traveled long distances from villages where there would be no liturgical celebration. Their long journeys necessitated staying overnight at the parish center, their pilgrimage experience supported by our understanding that traveling to witness the great events of the Nativity has been central to the Christmas message ever since the shepherds in fields around Bethlehem set out to witness what was happening so many years ago.

On Christmas Day, a few of us took the opportunity to visit four other parishes in the area around Xiantao, our pilgrimage part of a tradition in the district in the same way people go to see cribs in other churches. At each location, the silence at the crib invited more reflection on the great mystery of Christmas, expressed with its own decoration and style by each community. On a couple of occasions, we saw a figure of the Child Jesus that was much larger than all others in the crib, the difference in scale not being a distraction to visitors but perhaps magnifying the focus on the child. The infinitely loving and merciful God among us came as a helpless infant in need of loving care.

Returning to the church in Xiantao, preparations were nearing completion for evening Mass. As more members of the Catholic community gathered and began singing on this great day, I began to think about all that had happened during the year of COVID-19. While this area of China was the epicenter of a pandemic that would rock the world, it was reassuring that people of faith here were uniting their hearts with people of faith around the world to celebrate the hope that God brings to our broken world at Christmas.

It is a hope that transcends time and place, a hope that assures us that God remains faithful. This is the message that can be seen when we embrace silence and look at the Christmas crib that shows us a vulnerable family in Bethlehem, a family that was also tossed about on the historical waves of uncertainty but eventually found its way as God opened up new life-giving possibilities.

In a year that has seen China linked with the rest of the world in an unexpected and challenging way, the need for a more positive and understanding engagement seems as important as ever. Perhaps the humility of what we see in the crib can guide us in knowing what is needed, as the peoples of the world move ahead together.