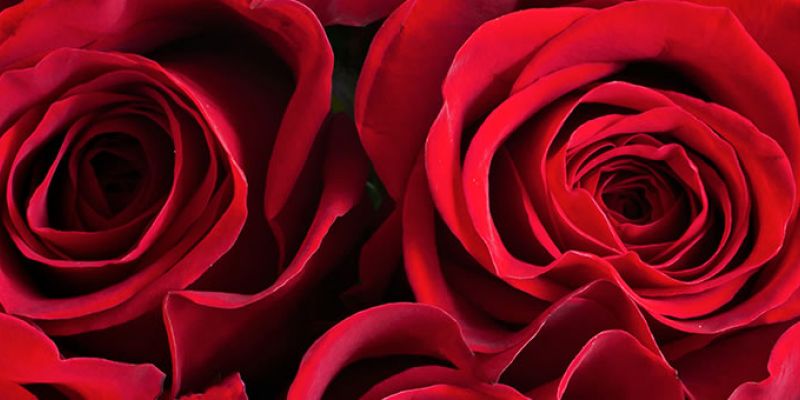 The Spirit Is Free

On my first day of prison visitation, Ate (big sister) Sally accompanied me to Stanley prison where she gave me an introduction to the process from initial registration at the gate to visiting the inmates on the inside. While I was waiting to register with Ate Sally, I heard Tagalog (Filipino language) being spoken in every corner of the prison, a language very familiar to me, and I realized that a lot of Filipino volunteers were also there to do visitation. On Sundays, I would often see many of them in the various prisons I go to, and I was able to get a lot of useful information about prison ministry from them. Many of them have been working in Hong Kong for a long time as domestic helpers and taking part in prison visitation for many years. After working hard for six days, they would give up their only day off to visit prison. Not only would they spend their time but also their personal allowance to provide some basic necessities for the inmates. I am deeply inspired by their generous hearts and passion for prison ministry despite of their own difficult lives as workers in Hong Kong. 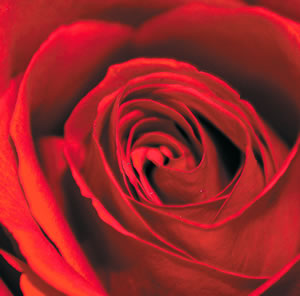 Ate Sally, a Filipino, has been working in Hong Kong since 1991 as a domestic helper. She grew up with her six siblings under a very faithful mother who would make her children pray the Holy Rosary together every night. When she was a young, she had a dream of becoming a nun but, as the eldest, she knew that she should support her family. When she wanted to become a nurse later, it wasn’t possible because of the poverty in her family. Her father was addicted to gambling and alcohol and eventually lost the land inherited from his parents. He used to beat his wife and children when he got drunk. One day her father beat her mother so violently that her ribs were broken. Ate Sally was so angry at her father that she was so afraid that she would do something bad to him because of the anger and hatred she felt. She made the decision to leave home and work abroad to avoid to seeing him.

When she moved to Hong Kong in 1991, she couldn’t sleep because of her worry that her father might hurt her mom and younger siblings. One day a friend encouraged her to attend the Evangelization Family Seminary where she found peace and started the process of forgiving her father. She returned home, with a desire to reconnect with her father. Unfortunately, the fear she had towards him resurfaced which prevented her from talking to him. A few months later her father died, and she blamed herself for not telling him that she loved him.

In spite of all the challenges in her life, she felt the presence of God through the people around her whom she referred to as God’s angels. This experience led her to make a commitment to serve God in some way as soon as she settled back in Hong Kong, and so she began to take part in prison ministry. She felt that the inmates were an extension of her family, giving her comfort through their inspiring stories of how they were transformed, how they met the Lord, how they gained patience and their faith in God.

In 2012 she met Lolito, a Filipino prisoner, who was abandoned by his mother as a child, and who, as a result, wanted to help orphans or abandoned children in some way. As Ate Sally was going home for the Christmas holidays in the Philippines, he sent a little money for her to buy Christmas gifts for some kids. Ate Sally found three children in her hometown living with their grandmother, whose father died a long time before and whose mother also abandoned them. With Lolito’s help, Ate Sally and her family, together with some volunteers built a small house for the children so they could continue studying. They could not provide for all the needs of the children, but they assured them that they were there to support them.

Now Ate Sally’s sister in the Philippines is taking care of two of them. Ate Sally was inspired by the fact that although Lolito is in prison, his spirit is free while others on the outside can feel imprisoned in many ways. She added that doing prison ministry has given her great sense of fulfillment and purpose. It has its challenges but I trust everything to Jesus and I invite Him to lead me, for without Him I am nothing.

“Set your heart first on the kingdom and righteousness of God; and these things will be given to you. Do not worry about tomorrow, for tomorrow will worry about itself. Each day has enough trouble of its own.” Matthew 6:33-34

Originally from the Philippines, Catharina Son lives and works in Hong Kong.