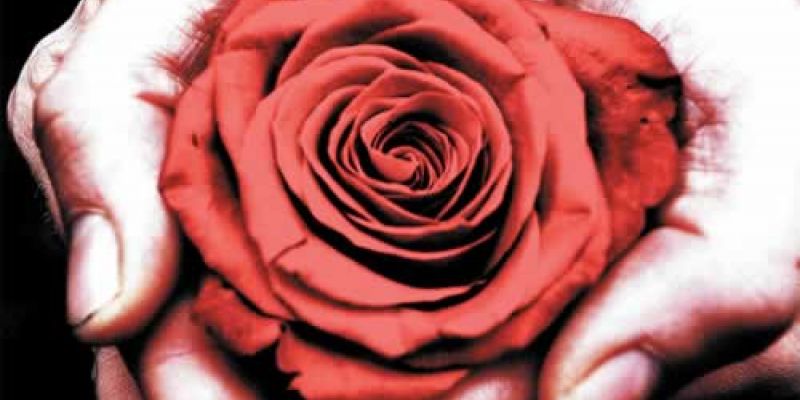 Treat Others with Respect and Dignity

It is difficult for us in Myanmar (Burma) to get visas so we have to leave and go to Bangkok, Thailand, frequently to renew our visas. Bangkok is very highly developed with its high rise buildings, cars and buses crawling at a snail’s pace and sidewalks crowded with people. I find the easiest way to get around is on a motorbike taxi. They weave in and out between cars and buses, and when they get a clear view they put the boot down and speed off. Last month when I was there I hailed a motorbike taxi as usual to go to the Embassy. The law in Bangkok is that the rider of the motorbike and the passenger wear helmets…a good idea. When I got on the back of the motorbike the rider was wearing his helmet but mine was strung around the handlebars. We took off for the Embassy without the helmet. He maneuvered his way expertly through the cars for about fifteen minutes and once when he had a clear view he built up speed. Suddenly a car appeared from nowhere and my motorbike driver slammed on the brakes. I fell off, he fell on top of me and the motorbike on top of both of us. Some people on the side walk lifted up the motorbike and the rider scrambled to his feet, got my helmet off the handlebars and put it on my head as I lay on the side of the street. I burst out laughing to his and the onlookers surprise. Some onlookers saw blood on my hands and advised the motorbike rider to take me to a hospital. I assured him there was no need. So off we go again but this time I was wearing the helmet. A few minutes later he stopped outside a shop and motioned to me not to move. Within a few minutes he comes out with a bottle of water and politely hands it to me. There is a kindness in the hearts of people everywhere if we treat them with respect and dignity.

I got my visa, and the next day I flew back to Myanmar. Mandalay airport is a long distance out of town and the normal charge is $10 for the 50 minute drive. The driver was keen to practice his English so we got into conversation.

“Where you come from, Sir?”

“I come from Ireland.”

“How long you live in Myanmar?”

“Your wife live in Myanmar too?”

“Buddhist monks do not marry and have no children,” I said. He thought for a few moments and then said, “You are Christian monk.”

We continued our conversation until I arrived at my destination, the Mandalay Higher Education Center. I got the money to pay him and he got out of the car and refused to take the money.

“You are Christian monk. I respect. No charge.”

Despite all efforts he would not take the money. He raised his two hands to his forehead and bowed. I returned the traditional bow of respect. We shook hands and off he went. There is kindness and generosity in the hearts of everyone.