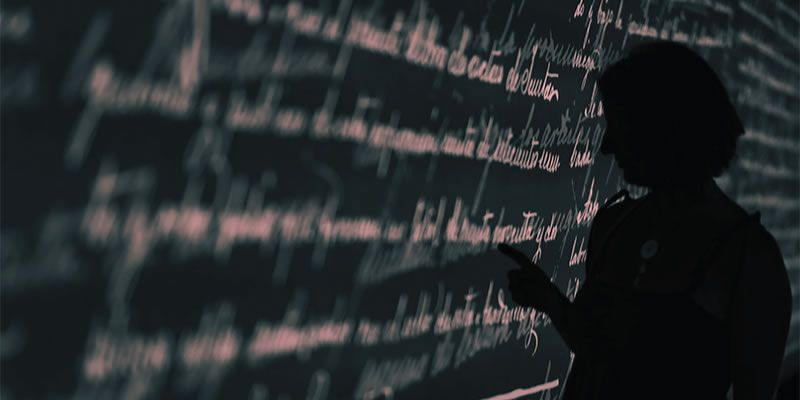 From Confusion to Clarity

Since I became a lay missionary back in 2000, I learned and began to use English and Tagalog when I was working in the Philippines. I later learned Spanish for my ministry in Peru. When I was assigned to Myanmar (formerly Burma) in June 20I5, I had to learn Burmese.

Friends say that I am blessed because apart from speaking my native Korean, I can also speak four different languages. But honestly speaking these four different languages has often left me totally confused. When someone asks me a question in English to which I should answer “yes” unknown to myself I answer in Spanish with the word “si.” Directly before coming to Myanmar I was missioned in Peru where the language is Spanish. When I am suddenly surprised I say in Tagalog, “Oh, Jesus and Mary” as Philippine people always do. In Myanmar I was living with Columba and Linette with whom I had previously worked in the Philippines, and so we communicated in Tagalog.

When I reflect on my experience of learning several languages I notice that people use different processes to learn a new language. While some people learn a language quickly and with relative ease, others take a longer time and more effort to learn it. I belong to the latter category. So after arriving in Myanmar I decided that I would not attempt to learn Burmese in a hurry. I attempted to adopt a positive attitude and to try to enjoy learning this new language.

Burmese was a really new language for me. Burmese has its own innate alphabet, which to me is a very difficult nasal sound, and I needed to familiarize myself with four different tones, etc. While the whole world has the Arabic numerals 1,2,3,4 in common, the Burmese have their own distinctive numerals. I was embarrassed as at first when going to the language school I mistook the bus numbers. When one first glances at Burmese numerals they all look much the same, and it took me a long time before I was able to distinguish one from another.

I used to spend a long time carefully writing the Burmese letters after each day’s language lessons. I wrote each letter several times in my notebook. I 11did exactly what I first did at the age of six when I was learning my native language. I thank God for giving me the time to do this as I feel happy as I recall the good memories I have of going through that process years ago. I joke with my friends about how I have fallen in love with the Burmese letters.

The beautiful patterns of Burmese letters began to make sense to me, and I gradually began to be able to read. As I became more familiar with Burmese I found that I could write it a little bit faster. Of course I was a long way away from being able to speak it like the Burmese people. This led me to the realization of how clever the Burmese people were that they could master such a difficult language.

As I studied a new language I often thought of our Korean grandmothers and grandfathers when I watched Korean drama programs. Being so poor when they were young they could not receive an education, but in their twilight years they devoted themselves to the study of their native language.

I was greatly impressed as I watched their smiling faces as they carefully wrote each letter even though their finger-tips were shaking. The first word our senior citizens used to write was “thank you.” We can say that it was the first letter they wrote to their families who had given them the courage to learn the language at that late stage of their lives and had waited patiently for the day when they could finally write simple letters of gratitude.

As my ability to speak Burmese was gradually improving I decided that when the day came that I was finally capable of writing a full letter in Burmese I would have to celebrate with a letter sending party with my friends in Myanmar.

Learning a new language is a happy experience for missionaries. I ask that you please remember our missionaries that are coming face to face with what is for them a strange language and culture in their new mission assignments. Please pray for them.