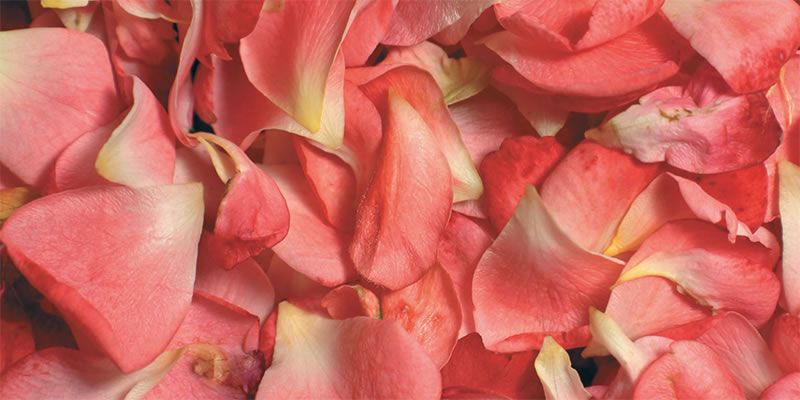 I would like to introduce Mrs. Hanako Nishi. This holy lady had a profound influence on my approach to the crucifixion of Jesus. This influence was born 60 years ago in the remote fishing village of Sakitsu on the far southern island of Amakusa, Japan. That influence is still alive for me today.

Mrs. Nishi, or “Grandmother Nishi,” as she was called by all in the village, was a war widow. Her husband and two sons lost their lives in the Japanese navy. Grandmother Nishi was alone and desperately poor. But in each Sunday’s Mass offertory basket she would place ten one-yen aluminum coins wrapped in tissue paper. She was so like the Gospel widow that Jesus praised. She too trusted and gave her widow’s mite.

One evening at dusk, during Lent I went over to the church, kneeling in the back pew. Grandmother Nishi was praying the Stations of the Cross. She was deaf and prayed in audible whispers which I could hear clearly. She came to the Twelfth Station: Jesus dies on the Cross. She looked up at the picture in a long silence. Then giving a solemn low bow, said from a voice that obviously came from her heart: “Jesu yo! Arigato gozaimasu” (My Jesus! I thank you). Her prayer was so simple, so genuine. To say a simple “thank you” as a prayer to Jesus was a revelation moment for me. That simple word of gratitude, said today, spans 2,000 years, and we are standing at the foot of the Cross itself. The Crucifixion becomes a live scene.

Grandmother Nishi was the instrument for the gift of insight.

As a cradle Christian I was so used to the Crucifixion. It was so familiar! Grandmother Nishi was the instrument for the gift of insight. Insight is seeing the familiar as strange. A vague generality becomes a living particular.

Jesus gave up His life for us. “Greater love there is not, if one gives up his life for a friend.” ( John 15:13) Because of Christ’s death on the Cross, the gates of Heaven are open and waiting for us. We became God’s friends. As a friend Jesus is right beside us when we meet suffering.

We have been generously gifted through the Crucifixion of Jesus. Surely active and concrete gratitude is called for! “Jesu yo! Arigato gozaimasu.” Thank you too, Grandmother Nishi.