On Mission and on the Move 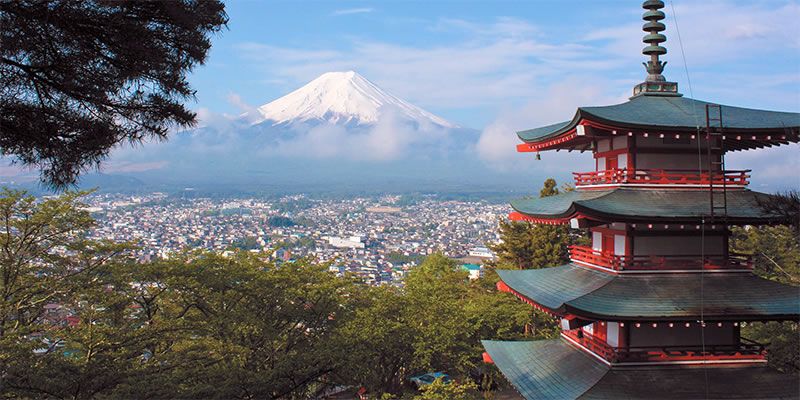 When I arrived in Japan the Columban missionaries had almost 50 parishes scattered over four different areas. Of those most of them were in cities with the exception of two. One of the latter which I ended up in was in the prefecture of Wakayama, and was called Ryujin, or the Dragon God. It was a long narrow strip of a parish bordering on a river which also had another couple of smaller rivers running into it, and it was in the middle of the mountains. The way into the parish – a two hour trip by bus and it was another hour and half up to the top of the valley – was a dirt road cut out of the mountains which were on both sides, and the river was in between with a few hundred feet of a drop to the water. There were passing places, mostly cut out of the mountain, every quarter of a mile or so. 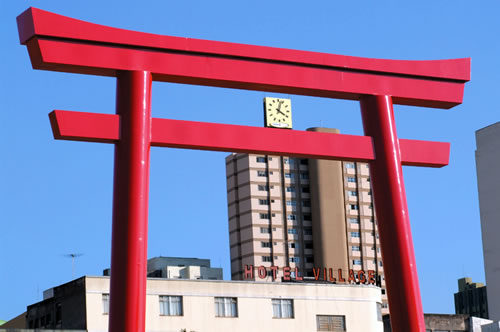 One day as I was returning we pulled into such an overhang from the mountain to allow a truckload of timber to pass. Just as it was passing the road collapsed under the truck, and it started to roll down the slope. The driver was fortunate as there was one tree left on the slope, because it had an elbow shape to it. The truck rolled into it, and the timber went in one direction and the truck in the other. The driver escaped with only a few bruises.

There was a small amount of arable land along the sides of the river in some places which was turned into paddy fields for the growing of rice. Along the main river there were dams in places, and the water was run off from them into little drains which ran two or three miles down by the river bank until they were high enough to provide run-off water for the paddy fields to grow the rice. The main occupation was the growing of timber on the sides of the mountains, and its cultivation from planting to cutting to transporting it out of the Valley. The Americans after the end of World War II had given the flat arable farming land all over Japan to the tenant farmers but overlooked the mountain land which was owned by big landowners out on the sea coast.

An American plane had crashed in Ryujin towards the end of World War II, and some six years afterwards, we were invited in to bless a small monument that the locals had erected. Some of the crew were killed in the crash, and a few survived. They were treated kindly by the locals but then were taken away by the secret police and never heard of again. There was a Catholic doctor in the place, and he was anxious that we should go in and set up the church. We did that eventually, and built six small churches which we also used as kindergartens. His son, who was also a doctor, was captured along with the son’s wife by the Chinese at the end of the war. The father retired and went out to live on the coast after his son came back and took his place. We soon found out that he had become a dedicated communist during his captivity by the Chinese communists. He and his wife were very energetic in trying to set up the Communist party in Ryujin.

One of the strange experiences that I had was saying an anniversary Mass requested by the son for his father each year. The son and his wife and three children always attended. Likewise, if I was sick I always went to the son and he refused any payment. Eventually when his daughter became seriously ill in her twenties, she decided to become a Catholic, and she died a short time afterwards. Sometime after that her father and her brother, who had become a doctor, also became Catholics. Years later my friend Columban Fr. Eamonn Horgan visited the mother out in the main city of Osaka where she was seriously ill in hospital. She said to him: “You think that you are going to get me.” He laughed and said that he was only there to visit her as a friend. She then pulled out a catechism and a Bible from under her pillow and showed him all the notes she had made on them as she studied them.

She then asked him to baptize her. He called her son who was a doctor in the same hospital and a few other Catholics in the place and baptized her. The next day he went back with a few Catholics and her son and the son’s wife and said Mass in the room, gave her Communion and also confirmed her. She lived for only a short while after that. God works in strange ways.

With six churches, Columban Fr. Malachy Hanratty and I could not get around them all at the weekend. We celebrated Sunday in one place, on Thursday night in another place, and in yet another place on Friday night. We were able to take care of the other places on Saturday night and Sunday morning. We had a motorcycle and a small bubble car (sidecar) for getting around and also used the six buses that travelled up and down the Valley from outside each day. It also involved sleeping on the floor of the church beside the wood burning stove at times.

There were five primary and middle schools in the parish, and there was one high school. All the time that I was there we had a regular drop in the population as many of the young people left for work in the cities after middle school. Some who had relatives in the cities went to stay with them for high school or other studies. 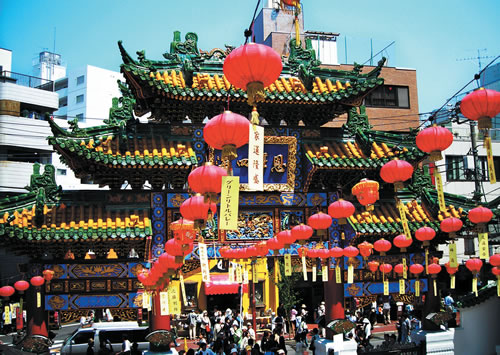 In regard to food we were able to buy the basics like bread and rice and vegetables in the Valley and also some canned fish and meat. When we went out to the district house, which was about four hours away if the connections were good, we bought some meat and brought it back. One Christmas our cook announced proudly to us that she had gotten a chicken for our Christmas dinner. We got back from the out-churches at about three in the afternoon and waited for its arrival. It was served with pomp. But when we started to eat it, we found that it was like trying to chew chewing gum. After a short while Fr. Malachy said to me: “Tomorrow I am going to write an article for the Columban magazines and it will start: yesterday the oldest inhabitant of the Valley died and today we had him for our Christmas dinner.” I went to our stores and got a can of Spam for our Christmas dinner.

Looking back on it now, I wonder where she got the chicken as I never saw them in the Valley. What I did see were a large number of snakes, and they would kill hens unless they were well guarded by netting wire. The same would be true of dogs which I do not remember seeing there. During the Summer months if we were walking we wore wellington boots on the narrow paths because of snakes.

The river after a typhoon could be forty yards wide and a couple of yards deep. Most of the time it was like a large stream with pools of water along the way and the bottom was made up of large stones. One day when I was swimming in one of these pools I found a large snake swimming beside me, and I quickly gave him the right of way. The Valley had heating in the Summer and air-conditioning in the Winter. The mountains which were sheer trapped the heat in the Summer, and once snow came in early January it stayed until the middle of March under the trees. The sun would melt it in the open, but the snow under the trees gave us a very bitter cold wind.

The people were extremely nice and the proportion of Catholics in the population was very high for Japan. I left it reluctantly to take my first holiday back in Ireland after an absence of six years. I traveled by bus and train up to Tokyo to make arrangement for my trip back to Ireland.

My two classmates decided not to fly out of Tokyo as there had been two very serious crashes in the previous month. Air travel had come into vogue instead of boat travel during the six years we were in Japan. However, I found another priest to travel with to Los Angeles and then on to New York.

My first air trip was from Tokyo to Honolulu. We left Tokyo at night and when I woke and looked out the window of the plane we seemed to be suspended in the air. There was only a slight hum from the engines. With the calm ocean of the Pacific, and no ships there was no sense of movement.

I stopped over at the Columban house in New York for a few days of rest. I went down to Gaelic Park to see a football game. I had played there on my way out to Japan. One of the spectators told me that I was wasting my time in Japan and should come back to America.

The flight to Ireland was delayed for five hours as Europe was fogged in. When we tried to land in Shannon, we had to abort at the last minute which almost shook the plane apart, and then go on to Dublin where there was brilliant sunshine.

When my mother saw mw me, she thought that I was very thin, and said that she would put some weight on me, which she did.

Columban Fr. Noel Doyle provided this reflection on his missionary work in Japan.