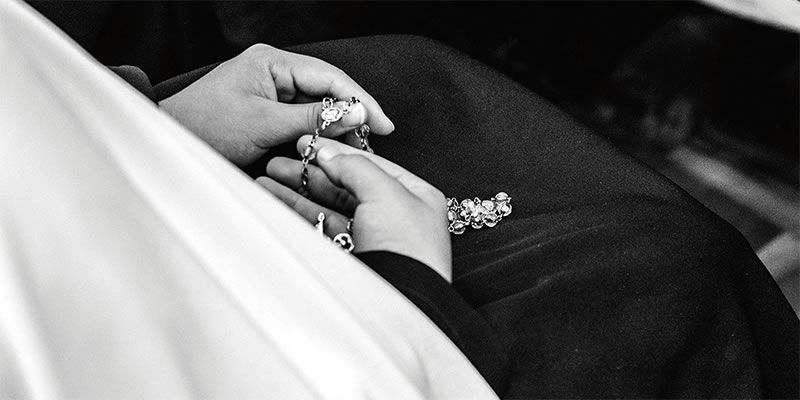 “Each of you should use whatever gift you have received to serve others, as faithful stewards of God’s grace in its various forms.” 1 Peter 4:10

As in any post-war country, there was devastation at every turn of the road in Korea in the wake of the 1950- 53 war. Having lost everything, the people had to start from scratch to rebuild again. The people were also sick following the deprivations of war.

In addition, there was a great dearth of medical facilities, personnel and expertise. The two bishops realized that good health was an important step in motivating people to rebuild their lives and rebuild the nation. They petitioned the Superior General of the Missionary Sisters of Saint Columban in Ireland to send some Sisters to Korea to minister to the sick and the poor and to help with the health and well-being of the people.

Seven Sisters were assigned to the coastal town of Mokpo to run a hospital or day clinic. They began their apostolate on July 5, 1955, the Feast of St. Andrew Kim, the first Korean priest to be martyred. In November 1955, the city of Chuncheon, close to the 38th parallel which divides North Korea from South Korea, welcomed two Sisters (a doctor and a nurse) who started home visitation of the sick and a makeshift clinic in two rooms. The news of the arrival of the Sisters spread like wildfire.

Between 1955 and 2020, the Columban Sisters conducted outpatient day clinics. Mobile clinics went to outlying villages in remote and doctorless areas, to leper colonies, and to the islands. They were also involved in a nursing school, a midwifery school, mother and childcare, natural family planning, public health, general hospital care as well as in the training of intern doctors and residents to become specialists.

The Sisters were also involved in special care and the rehabilitation of all sorts of accident victims, tuberculosis patients and children and people with disabilities. In several areas the Sisters were involved in the care of the elderly.

St. Columban’s Home in Chuncheon caters for about 80 residents, including both Alzheimer’s and stroke patients. Myongdo Community of Life is a home, workshop, and education center catering to people with special needs. Our Lady’s Home in Mokpo was founded to assist single mothers who had found themselves in difficulties for various reasons.

In the area of justice and peace, the Sisters campaigned for the human rights of undocumented migrants and the victims of prostitution in danger of contracting HIV/AIDS. They also provided hospice care to enable the terminally ill to spend their remaining days with dignity and surrounded by loved ones. Other involvements included vocations promotion, organic farming and a weaving and knitting project in Hallim on Cheju Isand.

From 1970 through the 80s and later there was a noticeable decline in the numbers of vocation candidates in most Western countries and this also affected the Columban Sisters.

Thankfully, God showed us that when one door closes, another may open to us. From that time forward, young Korean women showed their desire to engage in God’s mission as members of the Missionary Sisters of Saint Columban. They too responded to God’s call to dedicate their lives to carrying on the same works of compassion and mercy for others.

Between 1970 and 2020, 33 young Korean women entered the Missionary Sisters of Saint Columban and, after appropriate training and preparation, were sent out on mission to various areas of need around the world.

Over the last of 50 years, they have been sent to many countries around the world: Peru and Chile in South America, China, Hong Kong, Myanmar, Pakistan and the Philippines in Asia, and to the United Kingdom, Ireland and the United States in the West. Their respective assignments and experiences are truly a great blessing from God for themselves and for the people they have been sent to. We give thanks for this ongoing response to God’s love and compassion and ask that it may continue.

Columban Sr. Margaret Moran has been working and living in Korea for the past 43 years.