A Second Chance to Live 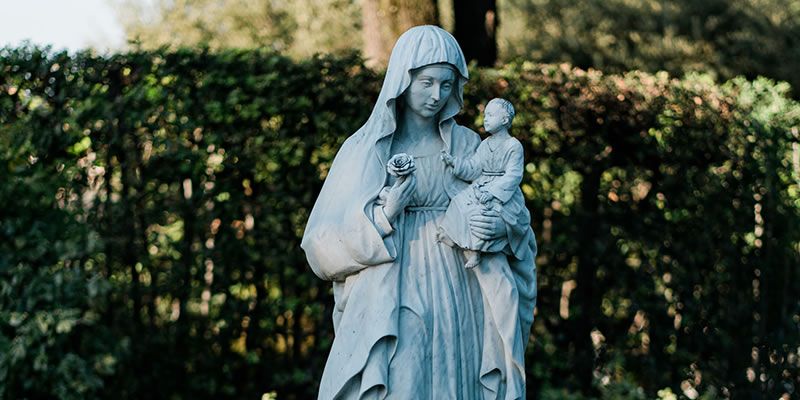 My Life is a Gift!

Pope Francis announced that 2021 would be dedicated to St. Joseph, husband of Mary and earthly father of Jesus Christ.

This story was shared to me by Anna Sut Pan, who works with me in DCE (Diocesan Commission on Education) office. Anna and I always go together when visiting the ECCD (Early Child Care Development) and BHED (Boarding House Education Development) centers in the villages here in Banmaw, Myanmar, formerly Burma. She is the project officer of one of the Columban funded programs called COAF (Columban Overseas Aid Fund). Traveling with her would always involve sharing of stories and life experiences. Her almost tragic but beautiful and inspiring story happened when she was just a young child. 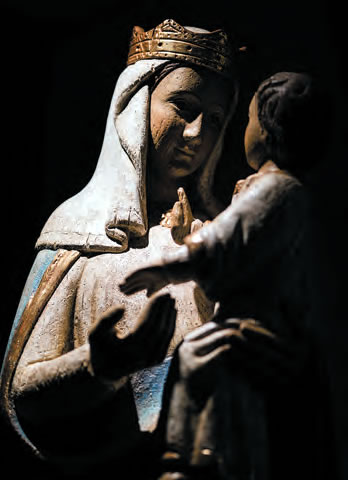 When Anna was nine years old, she almost perished when she slipped and fell into a deep well while taking a bath. She was with her cousin but was left alone because her cousin had to run back to get their soap which they forgot to bring. When she returned, Anna was nowhere to be seen so she called for help. She told Anna’s mother what had happened and in desperation to look for her daughter, her mother sought the help of their Muslim neighbor, a man whom Anna closely called her Uncle Maw Li Tsep, and a teenage boy.

Both responded immediately to check the well. The boy jumped into the well, and he did it several times, but did not find Anna. She was unconscious at the bottom of a well. She told me that she experienced an out-of-body-experience. She remembered praying to Mary and Baby Jesus and saw them smiling at her, and that sight gave her comfort.

After several attempts by the teenage boy, the uncle tried his luck and dived in. He instantly saw the lifeless body of Anna at the bottom of the deep well. Her parents were so relieved to see him resurface with their daughter in his arms. They were so scared and distraught when they discovered that she was not breathing, her uncle worked so hard in reviving her, but he failed. They quickly decided to bring her to the nearest hospital.

The young boy carried Anna on his back thinking that she was already probably dead! With a stroke of luck, Anna was successfully revived by the doctors who praised the actions done by the people who rescued her. The doctors said that she was lucky to be alive for almost 30 minutes under water. If they failed to find her for just a few minutes more, she could have died.

Since then, these two families became close and Anna Sut Pan treated the man who saved her like a father, and she too, became a daughter to him. I learned that the boy who carried her to the hospital had died young. Anna’s parents have instilled in her the values of kindness and gratitude since her tender age. She said she will never forget what her parents have told her after that incident. “The life we gave you as our biological daughter was extinguished. What you have now is a second life given to you by your uncle and the boy. Always be thankful and do not forget to remember them.”

For a Buddhist dominated and ethnically diverse country like Myanmar where Christians and Islam are considered minorities, Anna Sut Pan’s story is heartwarming and awe-inspiring to the people in her community. Anna never forgets to visit her extended family, the family of her uncle. Her father passed away few years ago, so her uncle became a second father to her. On special occasions like parent’s day and Christmas, she would remember to bring presents to him and his family. When she was studying at the Columban Higher Education Center in Mandalay, her Uncle Maw Li Tsep and his family would visit her and bring her gifts whenever they were able.

Anna’s kindness is attributed to the kindness she received and experienced since she was young. I see it in the way she relates with people around her. Kindness has no religion. It is in all humanity. It is something contagious!

Columban lay missionary Lenette Toledo wrote this while she was working in Myanmar prior to the coup in 2021.