The Song of the Cicadas 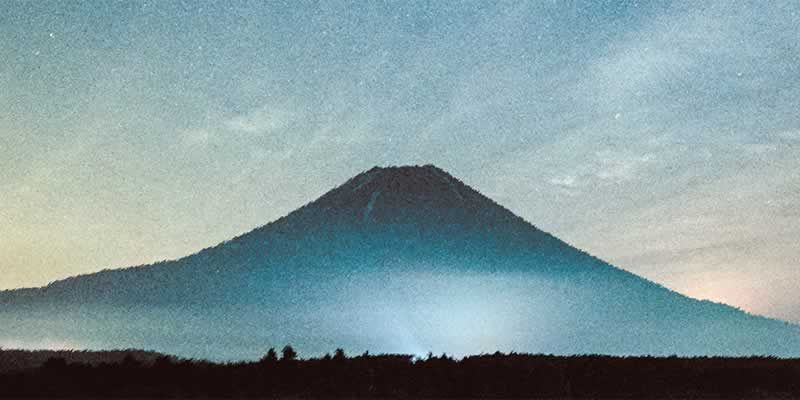 A New Stage of Life

I had slept on and off throughout the night. Then, just as dawn appeared at my window, I heard a loud and persistent chirping that pierced my ears and the haze that enveloped my mind. I wanted to reach out my hand – as to an alarm clock – to switch it off, but I quickly sensed that I was helpless against such a powerful and pervasive clamor that was calling me to embrace a new day, a new place and a new way of life.

The previous evening, I had arrived into the Columban house in Tokyo. Having come from Ireland on my first missionary journey, I was filled with a mixture of adventure, anxiety and tiredness. Since it was late August, by the time I finished supper with my Columban colleagues, darkness had already fallen. I decided, therefore, to rest so as to be ready early the next morning to begin exploring my new surroundings.

I woke much earlier than I had wished, thanks to the multitude of cicadas chirping loudly in the garden outside my bedroom window. In fact, their persistent buzz, unfamiliar to my ear, was deafening. I dressed quickly and went into the garden, eager to catch sight of the culprits. In the grey dawn air, it seemed as if the different kinds of trees had formed one large musical instrument, playing a few shrill notes over and over again. I peered long and hard, eager to catch sight of some of those amateur musicians hidden among the leaves, but they remained mysteriously hidden.

Over breakfast, one of my colleagues informed me that the reason why the cicadas themselves could endure such loud, harsh noise – which flowed persistently into the dining room – is that they can turn off their hearing faculty in much the same way as someone can turn off their hearing aid. This insight served only to confirm my newfound conviction that cicadas are musically challenged and that my deep feelings of irritation were justified. Thankfully, however, as daylight advanced, the din from the garden faded and then stopped quite suddenly in the late morning.

Since then, over the course of many summers, I have found myself included among the audience for an early morning public performance by cicadas. An unexpected consequence of this is that, instead of pulling the pillows tighter around my ears, I have gradually come to listen appreciatively to their song. Furthermore, I have discovered that there are many species of cicada, each of which has its own unique musical expression. This fact was confirmed for me upon learning that the Japanese language has several words – washiwashi, jiyajiya, gingin – to describe the various sounds that are played by the different sections of a “cicada orchestra.”

Having grown up in Ireland where there are no cicadas, I will forever associate the cicadas’ song with my first morning in Japan. They woke me up not only to a new day, but also to a new stage of my missionary life. They quickly made me realize that, having entered into another culture, I was no longer in control of the world around me. Instead, I would have to endure for a time the cacophony of sounds, sights and smells that were part and parcel of daily life in Japanese society. However, just as the clamor of the cicadas became a song over time, so too that cacophony became a symphony.