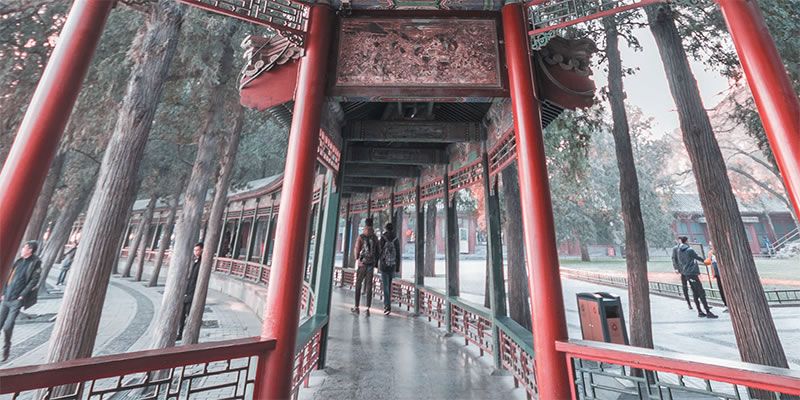 The Catholic Church in China today continues to be a vibrant witness to God’s love. Whether in large cities or rural villages, Catholics of all ages are active in their local Church communities spread across the 146 Dioceses in China. 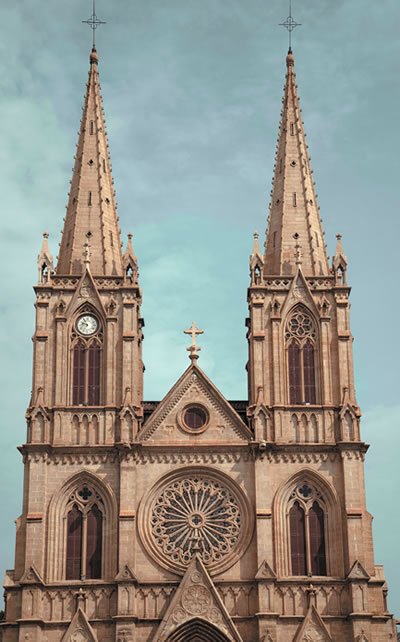 The Catholic population of approximately nine million is tiny compared with the total population of 1.4 billion. The city of Wuhan where I lived has a population of 12 million people with only three Catholic churches, but in the rural areas, it is quite common that a whole village is Catholic.

Catholics rise at about 5:30 a.m., making their way from their homes through the narrow alleyways of their village to the church for morning prayers, which are chanted and often led by one of the lay leaders in the parish. After about 30 minutes, everyone returns home for breakfast before the day’s work begins – parents work in the family plot of land, tilling the soil, planting or harvesting, depending on the season, and the children go to school. The elderly folk stay at home taking care of the infants.

After a day’s work, everyone returns home for their evening meal, and the day finishes with Mass in the parish church a about 8:00 p.m. Sundays are a day of rest where more time is spent around the church catching up with each other.

In the cities, Catholics gather for Mass on Sundays, with many having to travel on crowded buses and trains for over an hour to get to their parish church, but there are daily Masses for those who live close to the church and wish to attend Mass during the week.

Within the Catholic Church in China, there are two communities. One is commonly known as the “open Church community,” and the other as the “underground Church community.” Both communities belong to the universal Church, and both are loyal to the Pope.

Parishes in China have various activities for their parishioners, such as Bible study or prayer groups, the Rite of Christian Initiation of Adults (ROA) and social outreach groups to assist the poor. Dioceses have pastoral centres for adult formation, and many have retreat centers. Dioceses and religious congregations of Sisters also run hospitals and clinics, aged care centers, orphanages, centers for people with special needs and the homeless, as well as services for people living with HIV/AIDS.

Columban missionaries first went to China in 1920, but in the wake of the 1949 revolution, the ruling Communist Party expelled all missionaries, with the last ones leaving in 1954. Columbans were able to return to China in the late 1980s with some teaching English at universities. Today, they continue to facilitate the placement of English teachers in universities across China through the Association for International Teaching, Educational and Curriculum Exchange (AITECE) organization, which the Columbans founded along with others in Hong Kong. 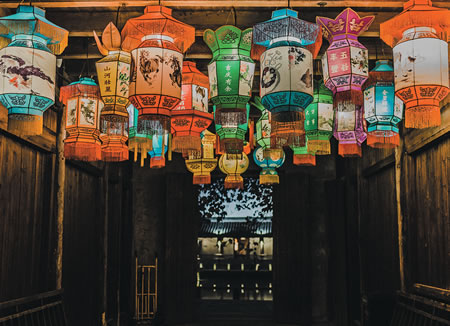 Columbans also work with people with special needs, teach in seminaries, assist with the ongoing formation of Sisters and priests, run retreats and help coordinate programs for training in spiritual direction and hospital chaplaincy. Through the generous donations of our benefactors, the Columban Mission Society is also able to offer scholarships for priests, Sisters and laypeople to study in China or abroad.

Within the Catholic Church in China, there are two communities. One is commonly known as the “open Church community,” and the other as the “underground Church community.” Both communities belong to the universal Church, and both are loyal to the Pope.

Why are there two communities in the Catholic Church in China? When the Communist Party came to power in China in 1949 it wanted all religions to be supervised by the Government. The Religious Affairs Bureau was set up and organizations within the Bureau supervised Christianity (Catholic and Protestant), Buddhism, Taoism and Islam. In 1957, the Chinese Catholic Patriotic Association was set up to supervise the Catholic Church.

Columbans also work with people with special needs, teach in seminaries, assist with the ongoing formation of Sisters and priests, run retreats and help coordinate programs for training in spiritual direction and hospital chaplaincy.

As the years went by, some bishops chose to work with the Catholic Patriotic Association to give the Church a public face, while others opted to steer clear of Government supervision in a search for religious freedom. The part of the Church that chose to work with government became known as the open Church or official or registered Church. The part that chose not to work with the association and not register with the government, became known as the underground, unofficial or unregistered Church.

On several occasions, the young adults of a particular diocese invited me to gather with them. They belong to both the open and underground communities. On Sunday mornings, they gather for Mass with their parents in their respective communities and then on Sunday evenings come together at the cathedral of the open Church community for their weekly meeting.

The Catholic Church in China today continues to be a vibrant witness to God’s love.

While any reconciliation between groups of people can take time, given their different histories and experiences, we pray that the Spirit will continue to guide the Catholics in China on the path of reconciliation.