We Invite You to the "Love Hour" 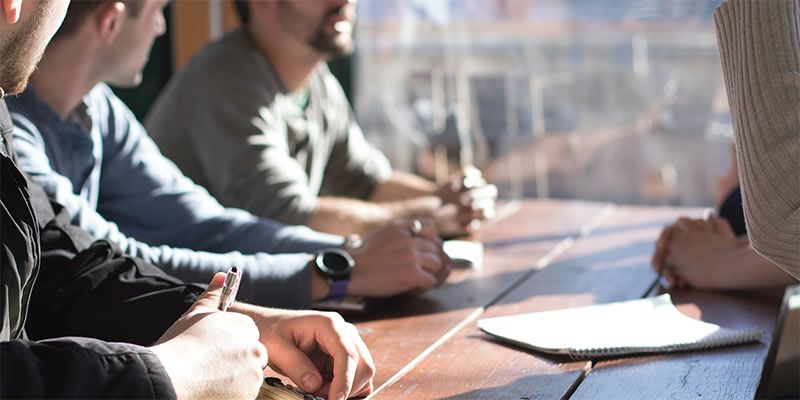 I was raised in a Catholic family, and even though I had a deep desire to work as a volunteer in the church, due to my work commitment I did not have the time to do so. While I had a secure life I felt there was something missing which left me with an empty feeling. I was asking myself what I really wanted to do with my life and began to think that I really wanted to go on mission in South America. I was praying about this and attended a meeting for people interested in becoming lay missionaries. I heard about the charism of the Columban Society. They had a preference for the poor, and regarded working for justice, peace and preservation of the environment as essential parts of mission since they believed that the church exists for the sake of the world. I found this approach to mission to be very attractive. 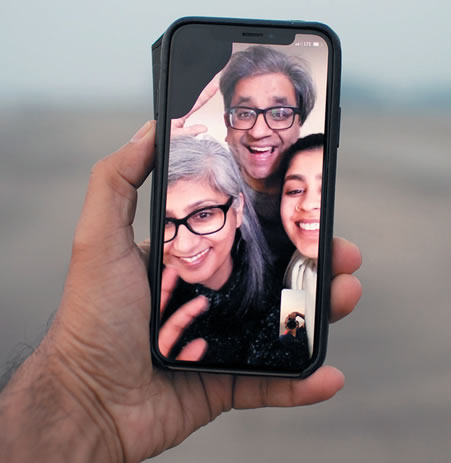 Before going on mission I had to consider quitting my job. My family and friends could not understand me doing this, and I was a bit uncertain and even felt like abandoning the idea of becoming a lay missionary.

Then, I found a piece of scripture that gave me strength. It was in the Gospel according to Matthew: “Whoever leaves home, brothers and sisters, father and mother children and homeland in my name will be rewarded ten times and inherit eternal life.” These words became more realistic for me when I was appointed to Chile and began living as a missionary there. My faith became stronger as I lived with poor and sick people there and as I became used to their way of thinking and the use of their time. They always sought God even though they were living in difficult circumstances. Thanks to the poor and sick I began to feel that God was always with us and constantly taking care of us.

Right now I am in Hong Kong, the headquarters of the Columban Mission Society. I am a member of the lay mission coordinating team working with the Son Seon-Young from South Korea and Vida Hequilan from the Philippines. Our task is to study and update our lay mission policies as well the different parts of the world.

Apart from that mission work, I personally helped South American individuals that were in prison in Hong Kong for drug and other offenses. Some of those who found themselves here may not have even informed their families where they were going until they got arrested in Hong Kong. They did not know either English or Chinese and letters from their homes can take a long time to arrive. In addition to visiting them, I facilitated the communication between them and their families. They sent me letters that I sent to their families by WhatsApp (a social media application). Their loved ones then sent me their responses by WhatsApp which I delivered to the prisoners.

On the Sunday night radio program called the “Love Hour” that is broadcast via Facebook Live, families can send real-time messages which we read out on air. They also send voice messages that are played during the program. I am happy to be able to help these people as a direct result of my mission experience in Chile.

Last winter I had the privilege of visiting Korea as a member of the leadership team. I found Korea to be even more beautiful than I had imagined. I received a great welcome wherever I went and experienced the friendliness of the Korean people. I visited both Kwangju and Jeju while I was in Korea. I was moved by how the Catholic Church was attempting to change things and witnessed the way the Catholics were selflessly working to bring about a more just society.

The Columban Society had a preference for the poor, and regarded working for justice, peace and preservation of the environment as essential parts of mission since they believed that the church exists for the sake of the world.

When I was in Chile I was involved in peace and justice work and often heard about the Korean Churches involvement in this ministry. Visiting the actual places and spending time with the people involved in this ministry brought it all to life for me. As a result I want to integrate what I experienced and felt deeply about in Korea into our lay mission program.

Currently Ireland is experiencing a shortage of priests, and some young people are fearful of mission work. Missionaries from the countries that Irish missionaries worked in before are now working in Ireland. I think this too is a beautiful development.

We are witnessing a paradigm shift in mission. It is not easy to invite people to mission and encourage them to go on mission. Nowadays young people are so busy trying to find jobs that they do not have the time to dream about going on mission. We are trying every possible means to invite young people to become missionaries. I hope young Koreans will become aware of their lay vocation and that they will play a decisive role in spreading the good news.