The Wheel Is Turning 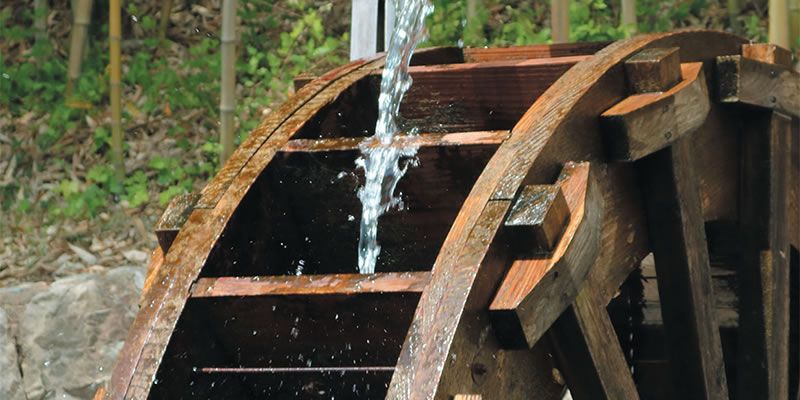 Western foreign missionaries beginning with the Marist Fathers, have nourished the Catholic faith in Fiji since 1844. This era is almost finished. There are no Columban seminarians from the West right now; our seminarians are from former mission receiving countries.

But we are blessed that the young Catholic Church of Fiji where Columbans have worked for decades is now a mission sending Church. Although there are only about 80,000 Catholics in Fiji, there are now nine Pacifican Columban priests, eight seminarians and five lay missionaries on mission in different parts of the world. Those who were the subjects of mission are now the missionaries. The wheel of time is turning full circle. But before the sands of time obliterate the footsteps of those who went before, it is appropriate to remember the pioneers and those who followed, and celebrate the legacy they left. Theirs is a legacy of diverse mission service and a tradition of relating closely with the people to whom they are sent.

The first group of thirteen Columbans who arrived in 1952 were faced with many different challenges–climate, geography, underdevelopment and poverty, and a still-colonized multicultural country. They immersed themselves in the lives of the people –learning Fijian and Hindi at a time when there were no language schools, and adjusting to the style and rhythm of the cultures and the people. This was a key that facilitated their efforts in the various ministries they were given or took on as the need arose.

The Columbans were very impressed by the indigenous Fijian people–their friendliness, ready smile, fine physique and noble appearance, hospitality, politeness, care for guests, their communal life and willingness to take life as it came. Fijian ceremonial and the solemn silence that accompanied it were impressive. Imposing, too, was the Fijian bure (house) with massive posts and beams lashed together with strong twine made from coconut hair. A few Columban missionaries remarked on the sure-footedness of the local horses which they rode from village to village over mountain passes and slippery mud and rock.

The young Caucasian priests marveled at the multi-racial congregations in the towns. They were not put off by buses without windows, the dusty bus journeys and the relaxed approach to time. They were surprised at what an essential piece of equipment for school children the cane knife was –for cutting grass, chopping briars and branches and even peeling fingernails.

The Columban missionaries enjoyed the Fijian feasts at Christmas, Easter and for communal celebrations, with the mounds of food cooked in earth ovens followed by meke (dance) performances. The young missionaries themselves liked to challenge each other to climb a coconut tree or have a horse race upon arrival at a village. They also got great fun out of organizing a sports day, with small prizes for winners in the villages.

Responding to the Challenges

Columban missionary work in Fiji has developed and changed over the years since 1952. The early Columban missionaries established new parishes and schools. They opened and taught in a secondary school. Later they became involved in the education of teachers, catechists, and seminarians for Pacific dioceses.

From early on they were concerned with the evangelization of non- Christians in Fiji. After the Vatican Council they saw the need of work for justice, peace and safeguarding the environment. Fiji has suffered four military coups, and Columban missionaries responded to them by working for reconciliation through intercultural and interfaith dialogue. They encouraged diocesan seminarians and religious to be partners in this work for peace.

The Columbans also empowered the laity to be active Christians in small communities by listening to the Word of God, sharing faith and engaging in works of mercy. In recent decades they invited local young men to join the Society as missionary priests. They also welcomed young lay people to join them for some years on overseas mission.

Young Pacifican Columbans who now take up the missionary flame can be proud of the missionary inheritance and training they have received. They are aware of the Columban tradition - learning language, respecting cultures, making friends with the people to whom they are sent and working with them for the Reign of God by resisting all kinds of oppression. The Pacifican Columbans will add to this tradition the richness of their own gifts as the wheel of time moves on. 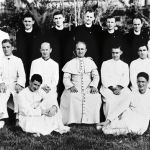 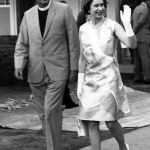 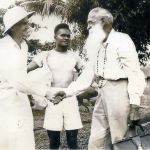 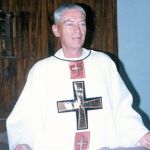