25 Years on Mission at the Border 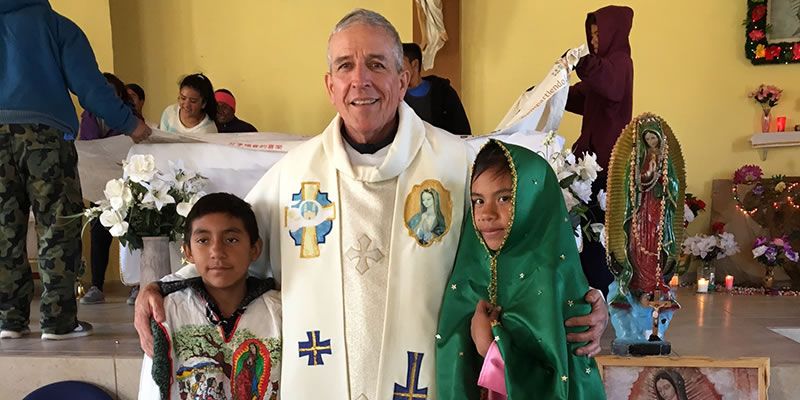 "The Christian ideal has not been tried and found wanting; rather, it has been found difficult and left untried".

After four years as an air traffic controller in the U.S. Navy, I began my journey with the Columban Fathers in St. Paul, Minnesota, in 1975 and was ordained in my hometown of Philadelphia in 1985. I consider myself a Columban, then, for the past 46 years.

After five years in Taiwan and four years doing mission education and vocations, based in the Columban parish in Grand Prairie, Texas, I was assigned to the U.S./Mexico Border in 1996. In October 2021, I completed 25 years at the Border, half of them in Ciudad Juarez and the other half in El Paso, Texas.

The biggest change that I’ve seen during this time is the radical attempt to seal the border after 9/11. Using increased fencing, the application of military technology and dramatically increasing the number of Border Patrol agents, migrants have been forced to attempt crossing in remote and dangerous desert areas where over 500 have died in the past year. This “militarization” of the border, in conjunction with raising the charge of illegal entry from a misdemeanor to a felony, has resulted not just in increased deaths and imprisonment, separation of families and instability especially in Central America, but also the rise of human trafficking which now is often more lucrative than the illegal drug trade.

Such attempts to restrict entry, even to legitimate asylum seekers, and reduce the flow of migrants, ignores the reality of how U.S. policy itself is often the root cause of the poor fleeing their homes and their countries. A more comprehensive approach is needed if we are to have any hope of stabilizing, not just our U.S./Mexico border, but the movement of peoples, globally.

When I consider, now, what are the most pressing concerns at the Border, I am left with an image created by author, Charles Bowden: It is the laboratory of our future.

Every issue that is touching our lives across the globe is somehow encountered in Ciudad Juarez/El Paso. Whether it is the above-mentioned movement of peoples, the economy, international trade, democracy, corruption, violence, rights of workers, migrants and women or, even more pressing than all of these, the effects of unmitigated climate change on the entire planet and all its inhabitants.

To articulate what, then, is the most pressing concern, is a two-fold response:

As a Christian, a missionary disciple of Christ Jesus and a person of good will, I firmly believe that if all of us who claim Him as our Lord and Savior, could create community and work together to put his teachings into practice, with a sense of urgency and creativity, we could change the world! I have no doubt about that.

Nothing is impossible with God. 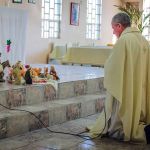 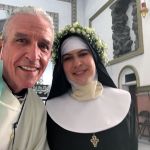 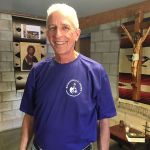 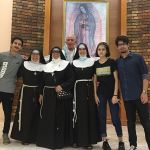 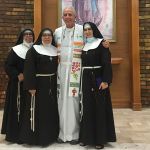 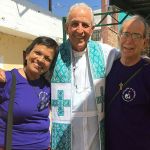 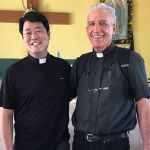