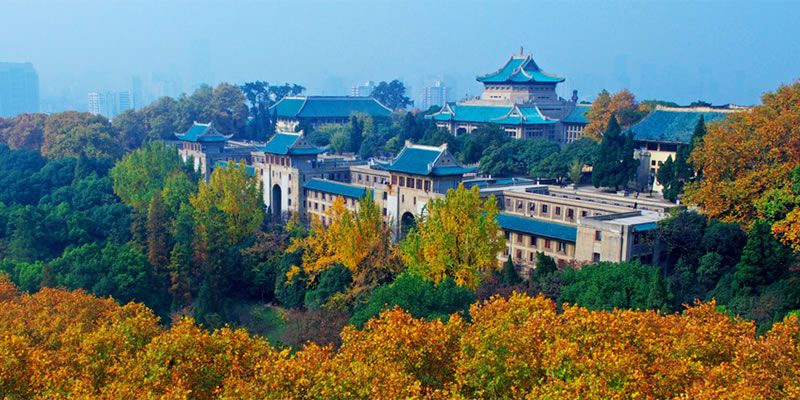 A few years ago, I was enrolled in a university in Wuhan, China. As the class president, one of my responsibilities was to organize and perform, in subtle and creative ways, activities which would bridge understanding of each other’s cultures and beliefs. The majority of my classmates were non-Christians mostly from the middle eastern countries.

One day while practicing our Mandarin language, we were sharing about significant celebrations in our countries and cultures. Some expressed disappointment that we have class on Christmas day and on Prophet Muhammad’s birthday. These significant dates are not recognized as holidays in China. The idea of organizing a party to celebrate Jesus and Mohammad’s birthday came up. We looked at the calendar and December 25th happened to be on a Friday that year. After a few minutes of convincing, our class adviser finally agreed to have a “party.” Her agreement came with the condition that it would be low key, with little noise and closed window blinds, so as not to disrupt other classes. Among our activities was to prepare gifts to exchange, invite each nationality to prepare food, and, so as not to miss the opportunity to practice the language, each one would have to introduce the food and how it was cooked in Mandarin. Everyone was excited. I cooked and introduced the timeless Filipino dish, chicken adobo and pancit.

After the party, I asked permission not to attend the rest of the class that afternoon. My teacher asked why and I said I would like to go to pray. She looked at me, smiled and nodded in approval. While I was on my way to the church, I received a text message from her, asking me if I am a follower of Christ. I replied saying, why do you want to know? She texted back: I will whisper it to you on Monday. To be honest, her text message made me restless. Monday came and with a concerned voice, I asked what was her text message all about.  She replied in a soft voice, “I am a follower of Christ but this is confidential, no one in the campus knows because being a Christian here can get me into a lot of trouble, even losing my job.. I wanted to give her a big hug, but I was conscious not to create anything that might attract attention.  I looked at her, smiled, and our eyes met. The trust that was established between us had opened a bigger door…a coffee and sharing break…for me to meet her daughter…then her husband…then an invite to their house for a meal…then into joining their house prayer.

During the outbreak of the novel coronavirus (COVID-19) I cannot help but become concerned for my friends in Wuhan. Wuhan was my home for two years. The only thing I can do is to hope that they are safe and virus-free. I tried to contact them but my app no longer works

The comments on social media and the widening circle of mistrust and fear is spreading faster than the virus.  All of a sudden people I know here have become extremely interested in China especially in the food Chinese people eat. One friend asked me, have you tasted bats and snakes? Another made a comment, that’s what they get because they are tremendously unsanitary. I simply replied, no, haven’t tried…then replied to the other, even here at home we also see people and places that are filthy…then a long pause. The people that became my friends are living in a conventional life just like us except that they are controlled inside a big box with less or even no freedom to express what they believe in, just like my teacher.

However, I understand the curiosity and prejudice of some people. Because of fear and mistrust it is so easy to play the finger pointing game, too comfortable to blame, too convenient to isolate people and shove them in a designated box.  I myself am not exempt from having prejudice because my initial reaction when the news about the virus outbreak was to buy masks and stock up on hand sanitizers, only to find out all these supplies were out of stock! Sometimes, we let our fear, mistrust and prejudice categorize people and put them into a box.

I have to remind myself that fear and mistrust brings more harm than the virus. What they need is empathy, not apathy, compassion not indifference. I have to remind myself that during my time in Wuhan, I was blessed to have met new friends who live life just like the way I live mine. People who welcomed me, even if they do not know me. The enriching experiences, the opportunity to know them should guide me to be more understanding and compassionate, to be empathetic, to release them out of the BOXES.