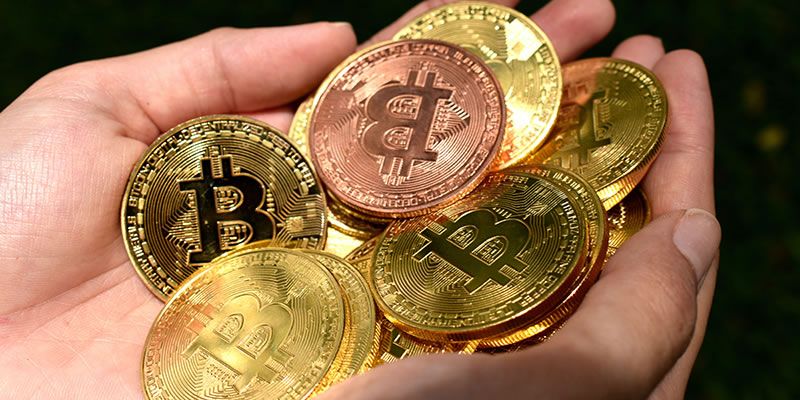 We have allowed dualism to color the way we have traditionally interpreted the saying of Jesus that is found in Matthew 19:23-30. To see the world in terms of competing or contrasting opposites, for example, heaven and earth, means that we may think that Jesus is talking about how difficult it would be for a rich person to get into heaven as distinct from earth. But Jesus and His contemporaries would not have seen the world in dualistic terms.

Instead, for them, there is a constant interconnection between heaven and earth. So, the kingdom of heaven is as much here on earth as it is in heaven, just less visible. So, when Jesus talks about how it would be harder for a rich person to enter the kingdom of heaven than for a camel to pass through the eye of a needle, He is speaking of a rich person becoming a member of the community of the saved, the new humanity, here and now.

These thoughts remind me of a good friend who was very wealthy and was manager of a huge department store. He had made his way up in the world from being an impoverished orphan who eventually found employment on the ground-floor of this company and made his way up to general management and comfortable wealth. We used to say he was a self-made man. But in order to make his way up in the world, so to speak, he sadly learned to distance himself from others. With regard to religious obligations, he did what he was required to do. When he died, I thought he would have not have had any difficulty getting into heaven since he was a really good man. But he found it so hard to relate normally to others in our parish community. I believe his wealth did not prevent him from gaining salvation. Rather it hampered his ability to feel at home with his fellow Christians. By contrast, it would have been easier for a camel to pass through the eye of a needle. I trust that he now enjoys the peace and companionship that he probably yearned for so much in his earthly lifetime.