Seeing the World with Tinted Glasses 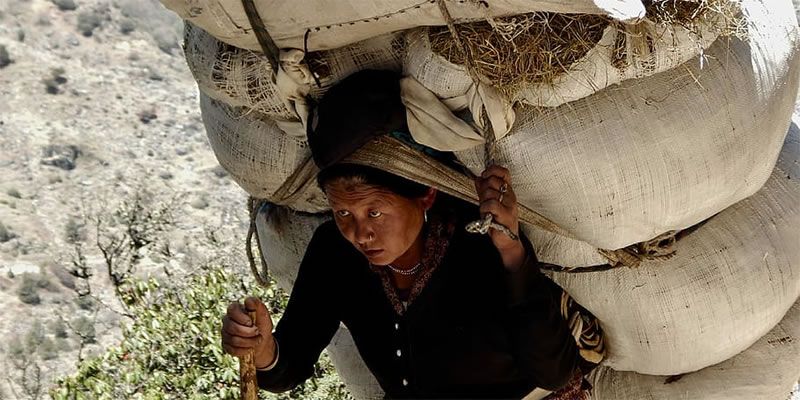 Learning a new language is only part of the challenge for missionaries. Local people have their own cultural values and see things differently from outsiders.

On my way to Fiji I visited some Columban colleagues in Korea. The car taking me to Cheju City was delayed on the way while the road was being tarred. I got out to have a look. There were a few men loafing around who may have been the supervisors. But I was shocked to see that women aged from 17 to 70 years old were carrying heavy loads of stone chippings on their head to spread on the newly tarred road. I went closer to investigate. The women straightened up and burst out laughing at me. It seems that my big western nose and my long hair (forbidden in Korea by law by President Park) were just too much for them.

A few weeks later in Papua New Guinea I saw a woman carrying a heavy load on her back while her husband sauntered along about ten yards in front of her. A common sight. With this in mind, I remarked today to a young lady from in Suv, on the low status of women in her country. She was not impressed. “You have made the classic misinterpretation that all Europeans make,” she said. “What you don’t realize is that that same woman makes a lot of the important economic decisions - such as what crops are to be planted, how much and where. Carrying things is accepted as a woman’s job and it is of little importance.”