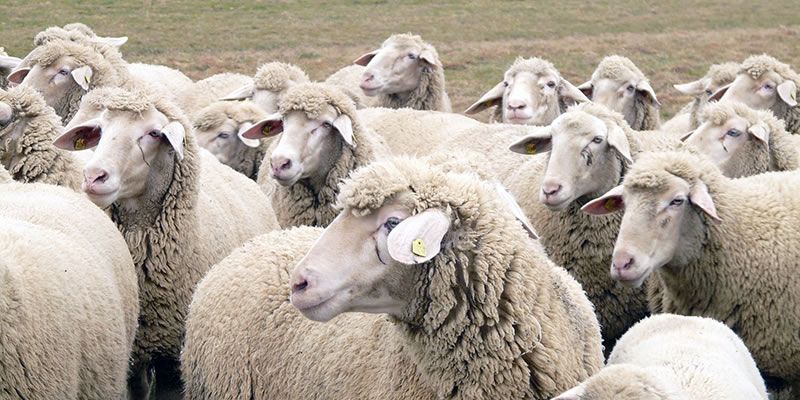 I vividly recall the first coup in Fiji. It took place on May 14, 1987. Shortly after the takeover of Parliament and the imprisonment of government members, soldiers commandeered the radio station and the first of short announcements were made to inform people that the army was in control and to assure us that there was no need to be alarmed.

Shops and businesses quickly closed down as people made sure that their families were safe and their businesses were secure. The police were unsure as to who was in charge and what their orders were. Government departments either closed down or were taken over by army personnel. Small groups gathered in the market or in homes as people tried to find out what was happening. Rumors spread like wildfire and nobody really knew what was going on. We largely relied on overseas media.

All this reminds me of the words of Jesus, in Mark 6:30-34, when He arrived at what he thought would be a quiet spot to spend time with His apostles, only discover that a large crowd of people was waiting for Him. The text says “He took pity on them because they were like sheep without a shepherd.” That was what it was like in Fiji at that time. We were “like sheep without a shepherd.”

The Gospel text says that Jesus responded by simply teaching them. However, in Fiji at that time the local news was censored, and people weren’t sure where truth or right was to be found. For a year after the coup, local people would gather every Saturday morning at the presbytery in Raiwaqa not only to help me and everyone else but also to be better informed. They also helped in the writing of a weekly communique about how we saw the situation in the light of the Gospels and Catholic Social Teaching. I nervously read this out after Sunday Masses each week.

As I recall this experience, I think of places around the world today where people feel like being “sheep without shepherds.” I think of Myanmar (formerly Burma), of parts of Ethiopia, of South Africa, and other places around the world. I also think of places like Fiji today where people grapple with misinformation about COVID 19 vaccines. Let us pray that we can choose and be led by people who are guided by clear moral principles, who know how to listen to people, and who act decisively but compassionately.