A Cricket Match to Build Friendships 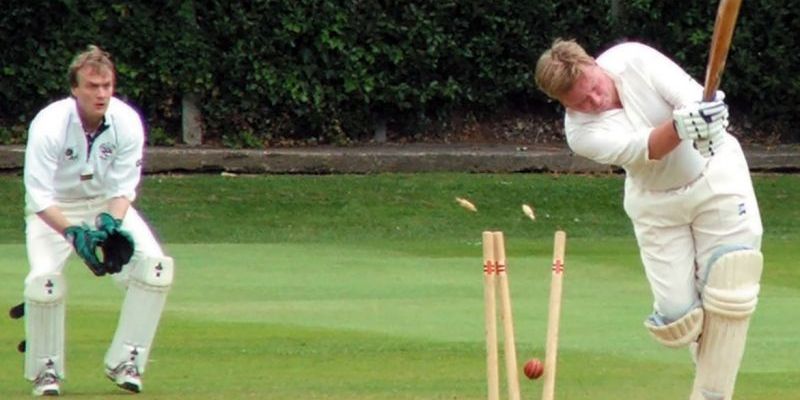 Cricket is played everywhere in Pakistan. On streets, in parks and wherever there is an area big enough for the game. People of all classes and faiths play it. All that the poor require to play is a bat, a few bricks which become the wicket and a tennis ball which is wrapped in tape so that it will last longer. 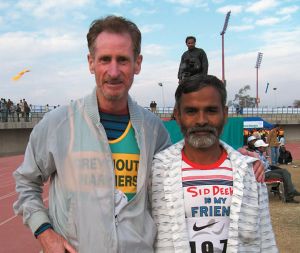 When Pakistan plays in international tournaments like the World Twenty 20 in India, people are seen in the bazaars, in tea shops, and other places watching the game on television. If India beats Pakistan there is much disappointment. Television sets can be smashed. The cricket team can be accused of match-fixing, and on their arrival back in Pakistan they can receive a hostile reception. Because many Christians feel as though they are treated as second class citizens they are happy when Pakistan loses.

Some years ago, it was a great honor for the Christians that one of their own, Yousaf Yohanna, made it onto the Pakistan team as a very good batsman. He used to make the sign of the cross when he made a good score. This really gave the Christians big encouragement with the result that they were more positive towards their national team. However, something happened, and Yousaf Yohanna became a Muslim. The Christians felt betrayed and down-hearted.

Opportunities for the Christians and the poor to participate in organized sport are rare. With this in mind, the Columban parish of St. Thomas in the town of Badin, Hyderabad Diocese, recently organized two cricket tournaments in which a number of teams participated. Although meant for Christians, being short of players, Hindu players were asked to make up the numbers. Unfortunately, because of the security situation in the country and because of the fear of the possibility of the misuse of the "Blasphemy Law," Muslims were not invited to play. The venue was an open area of ground on the outer part of Badin City. Although the area was bare soil with no grass, it was still deemed to be a suitable pitch.

Before play commenced, participants gathered to hear the rules and regulations. It was stated clearly that the umpires' decision was final. A knockout system was the way of the tournament. It was recalled that as a young man when He walked this earth, Jesus must have been involved in sport in one way or other. A minute's silence was observed for the victims of the terrible suicide bomb attack in Lahore which happened on Easter Sunday 2016, killing over seventy people.

The St. Columban team batted and bowled well but was knocked out in their first game. The hot midday sun beat down on the players, yet overall the games were played in a very positive spirit. At the prize giving it was stated that participation in sport is very beneficial for good health and the Christian way of life. It can also prevent dangerous problems such as drug addiction from entering a person's life. Trophies were distributed to the winning team, the runner up team and the "best trying" team.

Then all ate well and went off happily, having enjoyed the day which had given them a "lift" despite the many hardships in their daily lives.

Columban Fr. Daniel O'Connor (pictured above left in gray jacket) has spent several decades as a missionary in Pakistan.