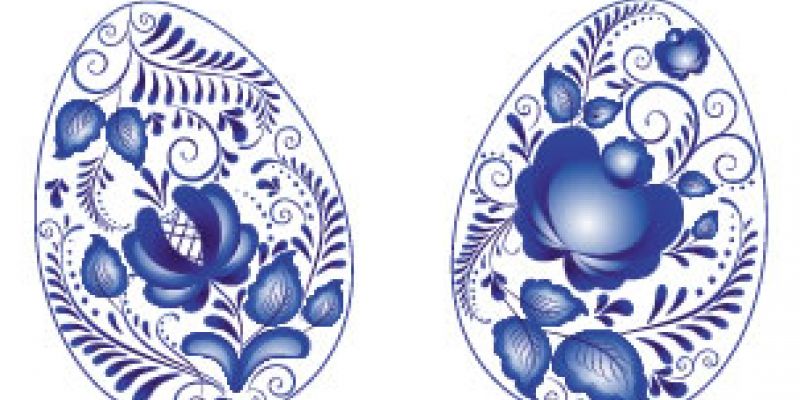 Veidrala village lies on the Northen coast of Nakorotubu in Ra, Fiji. The village had 85 houses before cyclone Winston and the deadly storm damaged 80 and left only five where the villagers took shelter.

Next to Veidrala village is a small settlement called Namuriwai. The Catholic missionaries first arrived at Namuriwai before moving to the interior of Ra. They later went back to build a church at Namuriwai, which still stands today. There were a few Methodists at Veidrala, and the Catholics were at Namuriwai. We were told that the late Ratu Sir Lala Sukuna asked those at Namuriwai to move to Veidrala so that they can make up a village to meet the Fijian Affairs requirements.

After tropical cyclone Winston the Columbans have been helping the villagers to rebuild. The society has made four visits with donations of a chainsaw, clothing, working tools, planting materials, fishing nets and bee hives. When we visited in December 2016, we told the community that we would visit and celebrate Easter with them in 2017.

On Saturday, April 8, 2017, a group headed by Columban Fr. Willie Lee departed Suva for the Holy Week in Veidrala. We took with us some old clothes that we received from overseas that were to be distributed to the people of God in Veidrala. On the way we picked up another four bags that were donated by Francis Lee and his wife, at Namaka. We arrived at Namuainada village late in the afternoon to catch a boat across the Navitilevu Bay. Waisea Rairuku the only catechist from Veidrala picked us up from the landing. It took us one and half hours to reach Veidrala village as the sea was rough. We arrived at Veidrala at about 7:45 pm. After dinner we started to meet with the community to prepare for Palm Sunday, which was the following day.

On Sunday morning the whole Catholic community moved to the top of the village where we were to begin the procession with palms to the church. This was the first ever Easter celebration to be celebrated at Veidrala village. There are about 28 Catholic families in the village. Catholics from Nayavuira and Namarai gathered at Veidrala for the Holy Week celebration. From these three villages, to reach Veidrala the only transportation is by boat. There were tears of happiness streaming down the faces of old people as they experienced their first Palm Sunday in the village.

The Holy Thursday celebration began at 8:00 pm. During the washing of the feet of the twelve disciples, Fr. Willie washed the first disciple's foot and asked the rest to wash each other's feet. In his sermon he taught us as he said "To love is to give; to love is to be broken; to love is to share; to love is to suffer even to the point of shedding one's blood; to love is to serve. No host would ever wash the feet of his guest. What he did to them, he wanted them to do to one another." He continued and said "Jesus was pouring out His Love and Life as he poured the water to wash the disciple's feet. Service is the language of Love." After the Mass the altar was bare and the Eucharist was left at a separate place for us to adore Him as we believe that Jesus leaves us Himself in the Holy Eucharist.

Francis Lee and Mesake joined us in the evening from the Mount St. Mary Parish and led the choir practice in preparation for the Triduum celebration. On Friday morning we moved down to Namuriwai, where we were to begin to follow the way of the cross. A short talk was given to the community on the tradition of the church on the following the way of the cross as there were other denominations with us. We followed bush tracks to the coast and up to the village. As we arrived at the church we began the Good Friday service of the veneration of the cross. This took us an hour. Fr. Willie reminds us that the Good Friday Cross is precious because Jesus hung on it.

On Easter Saturday we began the Easter preparations, decorating the church and having a choir practice as we wanted to celebrate this Easter in Veidrala in a memorable way. In the evening boats start coming from Nayavu-i-ra and Namarai for the Saturday vigil. We had prepared a procession from the end of the village to the church with candles but unfortunately the rain stopped us, so the Paschal fire was lit just in front of the church. We were reminded by Fr. Willie who said, "Tonight we keep vigil. We remain awake. We await the resurrection of Jesus. Tonight's vigil is the Mother of all Vigils." Three children were also baptized.

The next morning we began the service at 8:00 am. We were welcomed by the hymn "This is the day the Lord has made; let us rejoice and be glad." In his sermon Fr. Willie reminds us that Easter is an extraordinary adventure, a call to freedom to the people of God at Veidrala: from sin and death, from injustice and bondage, from hatred and conflicts. He advised us that we should make a U-turn, and become Easter people transformed by the Joy of Resurrection.

After the church services the Eucharist was taken to three sick people in the village. Vitalina Lubi and Mrs. Lee later gathered the children in a house where they gave talks and sang to them. And for the first time they shared the Easter eggs all the way from Suva to Veidrala. After visiting the sick we boarded the boat to Namarai village where two old people were to be anointed. A few houses were rebuilt after the cyclone and Fr. Willie blessed three of the houses. Finally we gathered at the agriculture station for a bowl of grog and lunch before returning to Veidrala.

My Easter Celebration at Veidrala was a memorable one. I thank all the people of Veidrala for their kindness to us during that one and half weeks. A special vinaka vakalevu to the team that accompanied Fr. Willie Lee. I wish all a blessed and spirit filled Easter.

Josfa Vasakula is lives and works in Fiji. He is an associate of Columban Fr. Willie Lee.