My Experiences as a Columban Lay Missionary 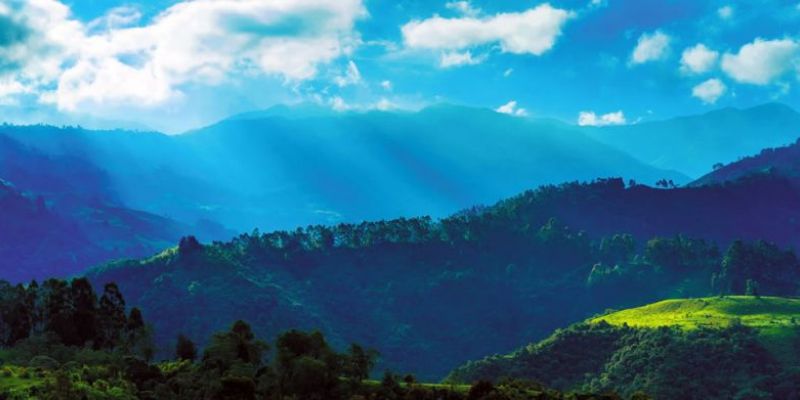 Looking for the Face of God

Before sharing some memories of my experience as a lay missionary, I would like to thank the Columban Fathers for giving me the opportunity to live one of the greatest life experiences I have ever had. After having finished my time as a lay missionary, I can assure you that nothing is by chance, that God has a plan for each one of us, that every person we know teaches us something and contributes to our spiritual growth and to the profound knowledge of God in our own life.

In the first years of training for missionary life, I shared my journey with two sister friends of mission, Tonya and Maria, with them we experienced beautiful and difficult experiences in the hospital here in Peru where we volunteered with people with HIV/AIDS in its final stages and in Cuzco living with families and developing some workshops with children in the community. We shared with people with other customs, other needs, and I saw the mercy of God in the last stage of life for some people.

In March 2009, I left Peru with a small suitcase. After stopovers at airports and with some anecdotes with the language, we arrived in Fiji, and the fi rst thing that came to mind is that it was a beautiful country, so green and so calm and even more curious.

My life in Fiji was a very rewarding three years of mission with many challenges. As a missionary and Latin American my fi rst great challenge was the language, language. Feeling so vulnerable broke my security as an adult, but I knew that I misunderstood, accepted corrections and tried several times. I tried to be like the children who express everything without fear of being wrong.

In Naleba, I had to be very careful of my customs and culture so as not to generate confl icts and to be accepted as a member of the community, since not only the existing stereotypes made it diffi cult to insert myself, but also the fact that I was a young woman. I lived alone, culturally unusual, but understood my role as a missionary.

The fi rst sign of acceptance in the community was when they gave me a name as a nickname of affection to call me, they called me JHOTY. For me, this was very signifi cant and allowed me to enter more confi dence with all the villagers of the community.

When I arrived in Naleba the atmosphere was very hostile because of the stereotypes they had of Latin American women, but at the end of my season there it was very emotional because not only did I say goodbye to the local airport, but I had a week of farewells beforehand! I composed a song of gratitude, which fi lled me with much joy and remembered that being a missionary is not doing great things; it is "to be" with people and live their joys and hopes with them.

After the experience as a lay missionary, I have not returned to teaching in my home country. I have dedicated my life to working in projects of social development, where I use every lesson learned in Fiji. Being a missionary still echoes within me, and I try to see the face of God in everyone and cross the barriers we have created seeking equity rather than equality.

Judith Condor is a former lay missionary from Peru.