Responding to the Need 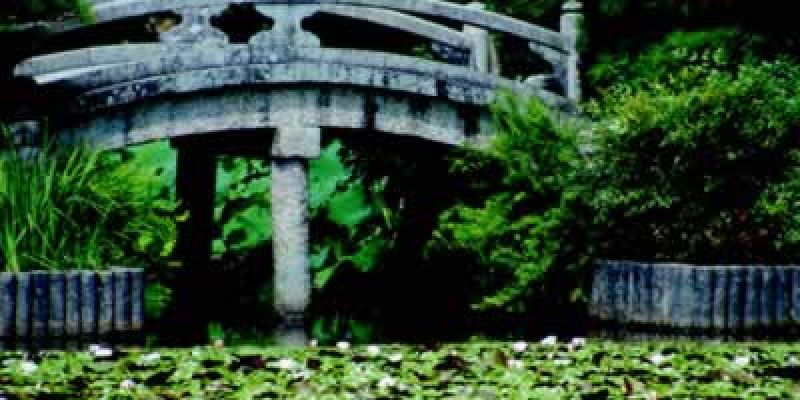 Lending a Hand to the Poor

I came to live in Fujisawa after getting married 58 years ago. I have been fortunate with my health. I have never even had a cold, and last year I had my first visit to a hospital. I feel that I’m a healthy 83-year-old and still drive my small car around the local suburbs, but do not drive into Tokyo.

My son became a priest and was the first member of this parish, which was founded after World War II. I remember Columban Fr. Jim Morahan as he baptized my son and also Fr. Paddy Clarke who was very kind to my son.

In those days much of Tokyo was still in ruins from the bombing of World War II. Our parish is located southwest of the city along a beautiful beach coast but this area too was largely in ruins. I remember Fr. Paddy riding around the neighborhood on his bicycle. There were few cars around in those days.

At age 45, I joined the St. Vincent de Paul Society in our parish. Mr. Takahashi was our president for many years, and he retired last year, aged 90 years. I also retired last year, and our branch disbanded. However, I manage to continue St. Vincent de Paul work with migrant workers even though the hardships of today are not like those of years past.

Starting in 1976, many Vietnamese refugees arrived here, and the parish did a lot for them. Most had not come to stay; they wanted to continue on their way to U.S., Canada or Europe. Our government had no legal framework within which to receive refugees. Today at least we have such a legal framework, but we accept very few refugees in comparison with other countries.

However, the Catholic Church responded in a major way. The Columbans responded immediately and that is what got me involved. I looked after sick children. I helped children with problems at school. I helped families when women were giving birth. I, along with others, was there to lend a hand to those in need.

While I saw quite a few Vietnamese off at the airport as they left for other countries, I also made friends with many who stayed. There are about 250 Vietnamese who have made their lives in this area and are Japanese residents. Most who have settled here are now grandparents, and they welcome me as perhaps the great grandmother. I live alone since my husband died a few years ago, and my Vietnamese friends regularly check to see how I’m doing.

Columbans Frs. Cathal Gallagher and Fr. Jim Mulroney created this opportunity for me. When some of the mothers were ill in the hospital, Fr. Cathal and I used to take turns to feed their babies, and I bathed them. Columban Fr. Brian Vale was here too for a time. In fact, on one occasion he seemed quite shocked after taking a woman in labor to the hospital. I suppose he was wondering what he would do if the baby came before they arrived at the hospital. I was 50 at the time and found this amusing.

At the time it seemed that only the Church found ways to respond. The government was definitely totally unprepared. The convent in this parish offered to receive 50 refugees, and 80 were sent to them. Our parish community took to the streets to raise money. Fr. Cathal was out there with the rest of us, with the youth group and many others.

I used to go to the refugee camp almost every day to help out in whatever way I could. We ran a bazaar to raise money for the refugees and used it to fix all the windows in the abandoned school building where we eventually housed 100 refugees.

Since 2007, we have done our best to help migrant workers who have lost their jobs due to industry cutbacks. In times of recession, migrants, who are the most vulnerable economically, are laid off first. These people have no other source of income, no social benefits of any kind so they rely on our goodwill. We cannot solve their problem, so we offer them emergency food relief. A Peruvian woman and I deliver food to refugees almost every day.

We have a Spanish Mass once a month, and we know of about 12 Spanish-speaking families who are having difficulties. I go to the Mass and check to see how each family is managing. They used to work for large companies like Nissan, National and Isuzu.

There are also many South Americans here since the government has offered three year work visas for those with Japanese ancestry. Still, when a man loses his job, he cannot renew his visa, and I cannot find work for the people.

Saeko Yamaguchi is a friend of the Columban missionaries living and working in Japan.