They Died in Their Parishes 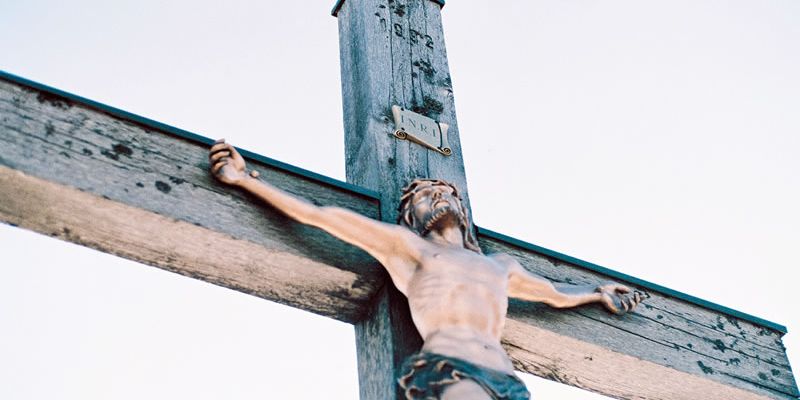 Columbans Who Died Violently on Mission

At the end of WWII, Korea was divided at the 38th parallel. Tensions between the two parts erupted into armed clashes which eventually ended with the invasion of the South by the North on Sunday morning June 25, 1950.

Columban Fr. Anthony (Tony) Collier was born in Ireland in 1913. He went to St. Columban's College, Dalgan Park, was ordained in 1938 and assigned to Korea in 1939. Fr. Tony had barely finished language studies in Korea when along with other Columbans he was placed under house arrest when Japan joined the war in 1941. Released in 1945, he was appointed in 1949 as the first parish priest of the new parish of Soyangno, Chuncheon city.

After Sunday Mass on June 25, 1950, the escalation of violence was the main topic of conversation. People talked of fleeing and wanted the priests to come with them. In Chuncheon that afternoon, Fr. Tony Collier met Columban Frs. Tom Quinlan and Frank Canavan to discuss the situation. An American officer offered to take the priests to safety, but they declined. Fr. Thomas Quinlan later wrote that Fr. Tony refused saying, "I want to be with my parishioners."

Two days later, Fr. Tony and parish worker Gabriel Kim were arrested by North Korean soldiers. Accused of being spies, they were tied together and shot. Fr. Tony was killed instantly, and Gabriel was injured. When falling to the ground, Tony fell over on Gabriel. The soldiers left them believing both had died. Gabriel eventually escaped and gave an account of Fr. Tony's death to the Columbans. Fr. Tony was the first foreigner to die in the Korean conflict. He was 37.

Meanwhile, in the coastal city of Samcheok, the second Columban to die, Fr. Jim Maginn, had celebrated Mass that Sunday. Born in 1911 in Butte, Montana, his family returned to Ireland where he went to school. He was ordained in 1935 and assigned to Korea in 1936. Like Fr. Tony he was placed under house arrest when Japan joined the war. Released in 1945, he was appointed pastor to a new parish in Samcheok city in 1949.

The parishioners pleaded with Fr. Jim to flee but, as many of them testified later, he declined saying, "As pastor I am staying here in the church." He divided up the money in the safe giving it to the people. He was arrested some time later and eventually shot on July 4, 1950. He was 39.

In the parish of Mukho, it was a similar story for Fr. Patrick Reilly. He was ordained in Dalgan in 1940 and assigned to Korea. However, due to WW II he was unable to travel until 1947. After language studies he was assigned as the first pastor of the new parish of Mukho to the north of Samcheok.

After Sunday Mass the people tried to persuade Fr. Paddy Reilly to leave but as they later attested he told them, "A pastor cannot desert the flock." He did move from the presbytery to stay in the home of the catechist where he celebrated Mass frequently for the remaining believers. However, he was arrested on August 29. Later, his body was found on a mountain path. He had been shot through the chest. He was 35.

All three were buried close to where they died. Their bodies were later reinterred behind the Cathedral in Chuncheon. All three made conscious decisions to stay with their people even though they had ample opportunities to flee. For that reason the Korean Church views them as martyrs and is promoting their beatification.