Why is That Day Called "Good" Friday? 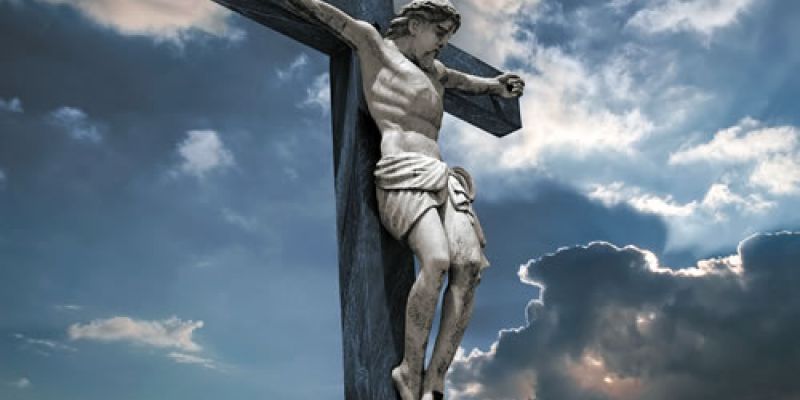 The Goodness of God's Love

In my early days as a missionary in Fiji, I worked mainly among the Hindu Indo-Fijians around the town of Labasa. I was often invited by head teachers of primary schools to explain to their students the meaning of Good Friday and Easter Monday, since both were public holidays. I gladly availed of these opportunities to share my faith and understanding of the meaning of the passion, death and resurrection of Jesus Christ. 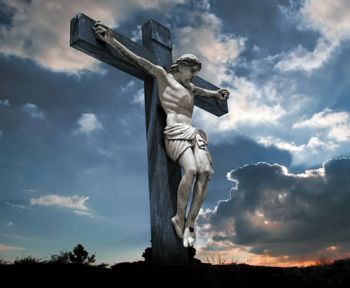 I used to take along to the schools a scroll of large pictures depicting scenes of the life of Christ. It contained pictures of the trial of Jesus, His carrying the cross and His crucifixion. I used these pictures to help illustrate the opposition to Jesus, the unjust accusations against Him, the sentence of death and the suffering He endured. I also explained how He forgave His tormentors and promised paradise to the repentant thief.

After my presentation in one particular school, the teacher asked the children if anyone had a question. One boy put up his hand and asked, "Why is the day on which Jesus was killed called 'Good' Friday? Surely it was a 'Bad' Friday." I remember being struck by the question. I had never heard it asked before, nor had I ever asked it of myself.

I realized then that the boy was asking the question out of his own Hindu religious background. Hindus believe that the world goes through four epochs repeatedly. The first epoch, Satya Yuga, is when truth and virtue rule and people live righteously. In the second epoch there is some decline. The world then consists of three quarters virtue and one quarter vice. In the third epoch, sin and virtue reign equally in the world. The fourth era, Kali Yuga, is so corrupt and vile that a divine being is born into the world to abolish wickedness by destroying all sinful people. The cycle then begins again. For my young questioner, if Jesus was God in human form He should have been powerful enough to restore righteousness by destroying His wicked enemies.

I answered the boy by saying that although Jesus was all powerful as God, He loved everyone even sinners, even those evil men who crucified Him. He didn't want to destroy them but to win them over with His love. Instead of annihilating them, He prayed that their evil deeds would be forgiven and that that, accepting His forgiveness, they too, like the repentant thief, would be given a place in God's Kingdom. Jesus wanted to overcome violence by non-violence (as Gandhi did afterwards) and to overcome evil and sin with love. And the sign that this actually happened was that God raised Jesus from the dead on Easter Sunday morning. This shows that Jesus has conquered sin and death, our great enemies. So we Christians call that day "Good" Friday because we see revealed there the supreme goodness and extraordinary love of God and God's offer of salvation to all people through forgiveness of their sins.

I don't know if my explanation of the meaning of Good Friday made sense to that young boy, but his question certainly made me think more deeply about my faith.