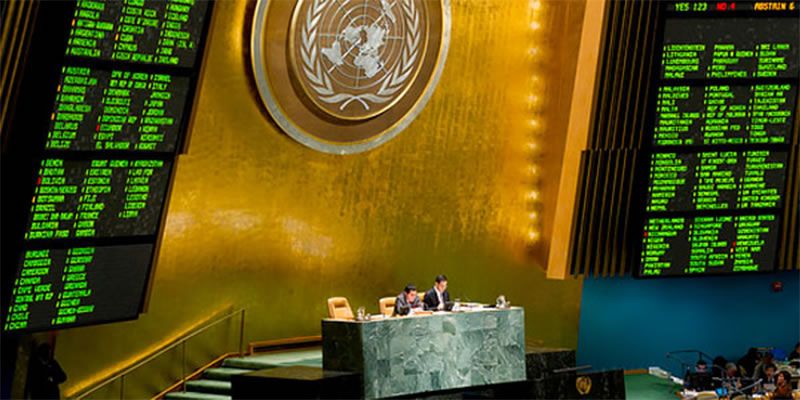 When I see the newly arrived children – all victims of human right violations and sexual abuse – healing and recovering in our Preda Foundation home and striving to be “good,” to be a “better person," somehow thinking they are “bad,” I and the Preda staff continuously tell them in Filipino that: “You are good children and youth. You have done no wrong, you are innocent victims of bad people who trafficked and abused you.”

It takes a long while for them to understand this. Then, the day arrives when they have had their fifth or sixth session of Emotional Release Therapy. That is where they dramatically confront their abusers in the padded therapy room and fight back at their abuser. They shout his name, cry and scream at him and pound the cushions as if beating him. They are tearing free from the fear and subjugation they endured. In time, they have a new self-understanding. It is an emotional resurrection, the greatest moment of liberation in their lifetime. 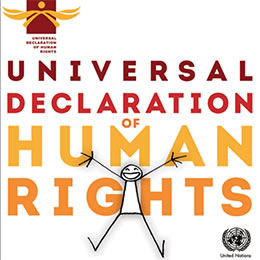 They come to realize that they are good persons and have been exploited and abused. Sandra, a 13-year-old, who was repeatedly raped and beaten by her biological father, told how she felt in a group session after her therapy, “I feel free from them, I can live on my own, I see now what is true, I have my dignity.”

The children have broken free from the culture of servility and domination and being downtrodden, and discovered the most important of all. They discovered they have that vital and all-important inherent value of all humanity- human dignity. They have been brainwashed and told all their lives in the slums, living in poverty, without proper education, that they are of little worth, of no value and are better out earning money with their bodies. The younger ones are abused and threatened to tell no one of the sexual abuse. They are told that they did a bad thing and are made to feel guilty and dirty and are wrongly made ashamed of themselves. But from open emotional expression comes freedom and a sense of self-confidence and self-worth and empowerment from knowing that they have dignity and that their dignity has imbued them with inalienable rights.

Human dignity is the greatest value in the Judeo-Christian tradition. It was neglected, ignored and lost for thousands of years. In fact, the word itself was lost until recent history. The idea, concept or belief in human dignity as an “inherent or unearned worth of humans” was not even used in any official or government document, researchers say, until it appeared by chance in the Mexican Constitution of 1917. Then, it was a vague reference to human value. The word only appeared in 1948 when the Universal Declaration of Human Rights was ratified by the United Nations. In the introduction, the word is used twice to justify why humans have inalienable rights. That humans have these rights is an idea, a concept, based on the belief that the human species has an “inherent or unearned worth of humans” above all other creatures and species on the planet.

Until the Universal Declaration of Human Rights came in to force in the membership nations that made up the United Nations, many countries without a fair and human rights-based legal system frequently treated people as disposable items by those in power and authority. That authority was absolute, unquestionable, and every person was at its mercy without respect or recourse.

The abominations, atrocities and genocide of World War II gave rise to the Universal Declaration of Human Rights, as humanity realized that without the recognition of the dignity of the human person, and their rights arising from it enforced in law and practice, they didn’t have a chance to survive the rise of fascist authoritarian regimes.

The principles and the rights laid out by the Declaration have been universally accepted and recognized by most nations, on paper at least. Many regimes ignore the rights and dignity of their citizens that must be treated with respect, equality, and human value as enshrined in the Declaration and to be enforced and implemented by Rule of Law.

There is international action, condemnation and protest when the violations of human rights and human dignity are violated. Protests, demonstrations, marches, social media campaigns raise their voice to denounce the violations although much more has to be done.

The imposition of UN sanctions and the deployment of peace-keeping troops and the indictments of the International Criminal Court of Justice are some ways the world community can bring an erring regime to accountability and yet the massacres, child sexual abuse, violations and trampling on human dignity and rights continue unabated. Just as corrupt politicians, criminal gangs, drug cartel leaders and mafia bosses are the killers and tramplers of human rights, so too are the many individuals who abuse children and their enablers and protectors. It is only in our generation in the last twenty years that there has been an outcry and movement to condemn child sexual abuse and human trafficking and enact strict laws to bring abusers to account and to jail. Tolerance, apathy, indifference, secret approval of child abuse was the custom and in many places it still is. In the Philippines, life sentences are frequently handed down to child sex abusers and human traffickers. The strict laws, driven through congress by civil society, are most important in doing justice for the victims of these heinous crimes against children.

Let us not forget where human dignity, respect for human rights of children and women, were first announced and taught. It was by that inspired man, the prophetic Jesus of Nazareth, who constantly championed the rights of children and declared the child as the most important in His planned society of justice, equality, dignity and peace. To accept and respect the child was to accept him. That is a strong endorsement of human dignity of the most vulnerable in society.