Philip and the Eunuch 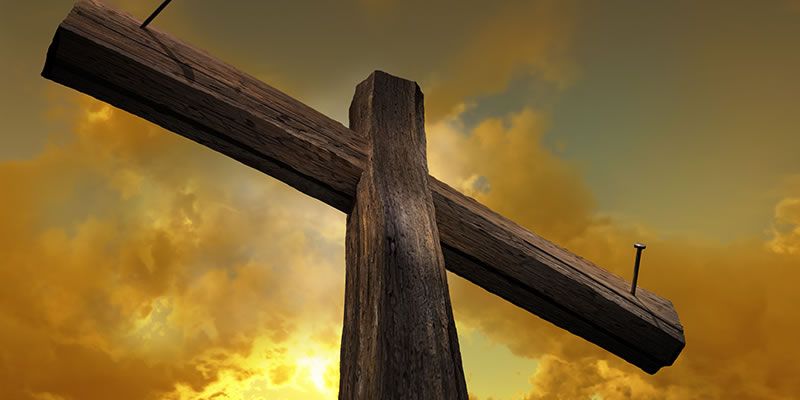 The story about the encounter between Philip and the eunuch (Acts 8:26-40) is remarkable. First of all, God deliberately directs Philip to speak to this eunuch from the royal court of Ethiopia. A eunuch was a castrated man who was stripped of his manhood so as to ensure loyalty. It was a form of enslavement. It was no wonder he was reading this text from Isaiah which reads, “Like a sheep that is led to the slaughterhouse… He has been humiliated and has no one to defend him. Who will ever talk about his descendants, since his life on earth has been cut short.” 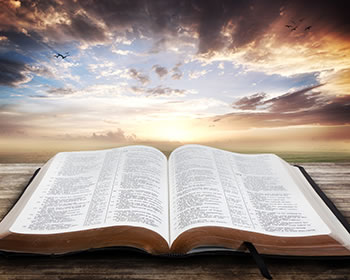 When he turns to Philip and asks him whether the prophet is talking about himself or someone else, Philip must have known that the eunuch saw the text as referring to himself, as one who had suffered castration and humiliation, as one who had lost his freedom and the possibility of a family to carry his memory into the future. Philip then proceeded to tell him the Good News of Jesus. Ultimately this is a text about Jesus, the One who was stripped of any defense and suffered the humiliation of the cross, the One who was entombed after death with the hope that He would be eventually and utterly forgotten. But His resurrection brought to life a new family, a family that carries his memory, particularly in the celebration of the eucharist, as we hear John 6:51, “Anyone who eats this bread will live forever, and the bread that I shall give is my flesh for the life of the world.”

The effect of this revelation was so powerful that the eunuch sought baptism immediately. Philip did not hesitate because this man could so easily identify with Jesus. The eunuch could just as easily find his new identity in Jesus as a true child of God. Sadly, and for too long we have excluded people because they didn’t live up to the church’s distorted ideals of what it means to be a man or a woman. At times and through insensitive decrees, church officials not only denied people their true dignity but also humiliated them and left them with a sense that they did not belong. Maybe God is directing my steps to reach out to those who feel excluded, to reread the scriptures with them so as to grow in my understanding of who Jesus is and where he is to be found, and what it means to be the baptized people of God.

After spending nearly 23 years in Fiji, Fr Tom Rouse returned to his homeland in 2014 as the Columban Mission Coordinator for New Zealand.