"I Just Want to Share My Story and Know Someone Cares" 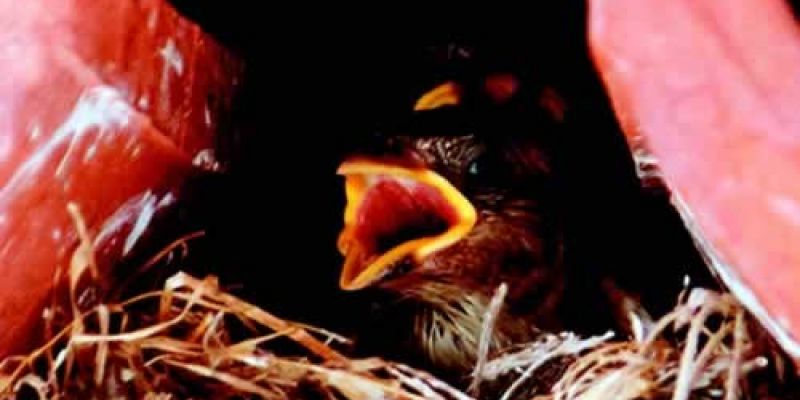 Working with the Most Vulnerable

It has been nine years since I started working as a personal counsellor in a Boy’s Secondary School in Dublin, Ireland, and also nine years since I started working in The Capuchin Day Center for Homeless People in Dublin. As regards to the school I can see a great improvement over the years. Unfortunately, the Homeless Center needs are far greater now. While the economic recovery in Ireland and the surge in technology and science may be impacting and benefitting many people, others are left with minimal comforts and many also live in abject deprivation.

Last week a student “Leo,” who is twelve years old, was referred to me. He is a very nice quiet, gentle lad and well dressed in his school uniform but socially deprived. I was told he finds it hard to remember things, and he is usually quite late for school even though he lives nearby. Ask him what his previous class was, and he has forgotten. Ask him what his next class will be, and he doesn’t know. He is very interested in school and wants to learn as much as he can and is never bored.

In the course of our time together I asked him why he is always late for school. He said, “We have nine in our family and only one bathroom. In the morning my parents use the bathroom first. Then my two older sisters and then my two older brothers. Then I can go, and after that my two younger brothers. They are in primary school, but they start later than I do so they are usually on time.” It didn’t take much stretch of imagination for me to visualize the early morning scene in that house. I felt uncomfortable when I thought of two bathrooms in my house of four and a sink in every room. I asked Leo what he would do for lunch – would he go home or would he have his lunch in school. He said “there was no bread left at home this morning so I couldn’t make a sandwich.” O.K., so why not go to the supermarket down the road? He said “My Ma had no money to give me to buy something today.” I know that today means every day. And here am I trying to eat less and lose weight!

In the Capuchin Center for Homeless People, 280 full breakfasts are served every morning. Over 500 sit-down dinners are served every day. Every Wednesday 1,700 bags of groceries are handed out. The Center depends on donations, and somehow there is always enough. All kinds of people come to the Center, and no questions are asked or judgments made. There are homeless Irish men and women. There are people from Europe, Africa and other places. We have drug addicts, drop-outs, gypsies, men who have lost their homes or businesses. We have women of the street, women who have been badly hurt, women whose children have been taken from them and who are pregnant again. These are the poor and the vulnerable of the earth. They have little except their stories, and each story is the stuff of a bestseller. Recently, an elderly man called me. He said, “Sister, I have a tent where I usually sleep at night. I carry it around with me and pitch it where I find a suitable and safe place. But last night was warm and I slept out in the park under a tree. When I woke my mobile phone and my last 20Euro were gone from my pocket. I have nothing now except my tent.” The man stood there with a red, crumpled face, tears on his cheeks and a torn backpack over his shoulder. I stood beside him and felt uncomfortable in my security. He said “Sister, I’m not asking for anything. I just want to share my story and know that someone cares.” I never saw him again.

Most days as I leave the Center I question the way I live – all the things I take for granted, the demands I can make when I need something, the dissatisfaction I feel when I can’t get exactly what I want. My sins are often before me, and the only reparation I can make is to utter a prayer for all who are deprived and hope that someday somehow they will get what they deserve and are entitled to. These people surely are the salt of the earth.

Columban Sr. Abbie O’Sullivan was missioned in the Philippines, Hong Kong and Britain and is presently missioned in Ireland.